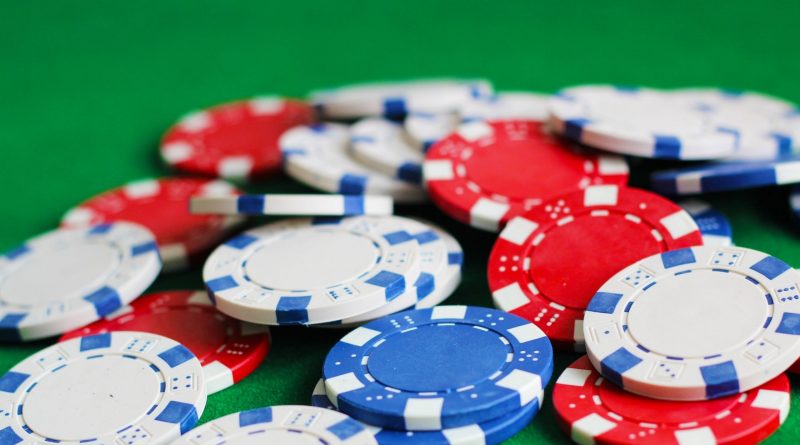 There are few things that can disrupt a live poker game faster than a new player who doesn’t understand the acceptable player etiquette. Being unaware of the basics and over-compensating with poor behavior or exaggerated gestures is a risky way to begin play. It is considered disrespectful and will easily reveal a new player’s lack of experience to veterans of the game. Not only that, it can win the offending newcomer an escorted trip to the exit.

The first and foremost is to check the house rules. If playing in a casino’s poker room for the first time or if new to the live game, it is wise to check the casino house rules before taking a seat. House rules differ from one casino to another so being certain of the particular etiquette for each poker room is an intelligent first step.

House rules will naturally state the obvious – No swearing, No speaking in any language other than English while in a hand, No touching another player’s chips or cards at any time, etc, but there are variations on the lesser known rules that are equally enforced. Casino poker rooms will have all the house rules posted somewhere in the vicinity of the tables or the cashier and it is wise to seek them out.

Don’t Play Out of Turn

This is important writes a website www.toponlinecasino.my. It is never suggested to play out of the turn. Waiting until the action on the table reaches a said player is not just a rule; it shows respect for others in the game and protects the player from giving away a great hand or one that’s about to be mucked. Providing an unfair advantage to the other players is not something any player wants to do. Never announce any intentions for the hand until the player to the right has completed his or her action.

Always Keep Your Reactions Out of the Play

Let us understand this with an example. The hand may come when it is necessary to muck pocket jacks because the read is that another player has a superior hand, perhaps indicated by a large bet pre-flop. If the flop then shows up as J-J-5, now is the time for complete indifference.

Rolling eyes, heaving sighs and angry mutterings will do nothing but inform the table precisely where at least one, if not both, of the other two jacks are. Again this is poor etiquette and provides an unfair advantage to any player who can read a negative reaction.

Experienced poker players are experts at reading every gesture or expression of the other players at the table. Making the read difficult keeps the game balanced and fair for everyone.

Don’t be Fooled by Poker Games in the Movies

Movies are far away from reality. It should not be assumed as real. There are many dramatic elements in a movie poker game that are only that; dramatic elements and nothing more. Don’t mistake these gestures for acceptable behavior during a live game, particularly in a casino.

A string bet is a prime example of something you might see in a movie that would not be allowed in an actual game.

Another example of a string bet is placing chips on the other side of the betting line and then going back for more. To avoid confusion, etiquette dictates that the intention be clearly stated as the chips are placed over the betting line in a singular forward motion. Making the bet clear with the first statement or move is imperative.

Splashing the pot is another dramatic play seen only in the movies. Tossing the chips into the pot without the dealer or other players clearly seeing the amount tossed can cause serious problems. Properly stacking the chips past the betting line but short of the pot is the easiest way to avoid a dispute.

Save the Commentary for Between Hands

Once a hand is folded, it’s correct etiquette to keep quiet and watch the play until the hand is ended. The golden rule in a live game of poker is one player per hand. Comments about what the players should do or what was in the folded hand are unwelcome and could invite a warning from the dealer. Feel free to ask questions or chat in between hands for those moments are when the playing field won’t be influenced by untimely remarks.

Keep Visiting with Other Players Low-key

Folding your hand and then engaging in loud and lively conversation is considered poor form and distracting to those still concentrating. When involved in chatter while others are playing, observe proper etiquette and show respect by keeping voices low. Every poker player is on both sides of this situation in every game and the courtesy will be appreciated.

Show Courtesy at All Times

This is a rule that can never be overstated. Rude, abusive, obscene or otherwise inappropriate language or behavior does not have a place at any poker table. Casino dealers and management will make it very clear that poor behavior like this will not be tolerated. From a player’s point of view, a lack of courtesy will not help a bad run and it will likely encourage security to end the run before the player has the chance to recoup any losses.

Poker should be about getting together with those who share a common interest in playing the game. The best and quickest way to earn respect at a poker table is to show respect for the dealers and fellow players. Giving the rules of acceptable etiquette the proper attention will ensure an enjoyable time for all.

How to Get Help with a MATLAB Assignment

Crickex Bangladesh App is a convenient and functional application for any mobile devices. 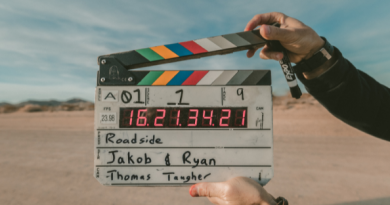 What You Should Know about the Sites Like Ibomma 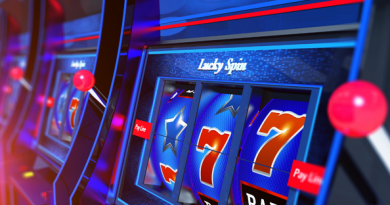