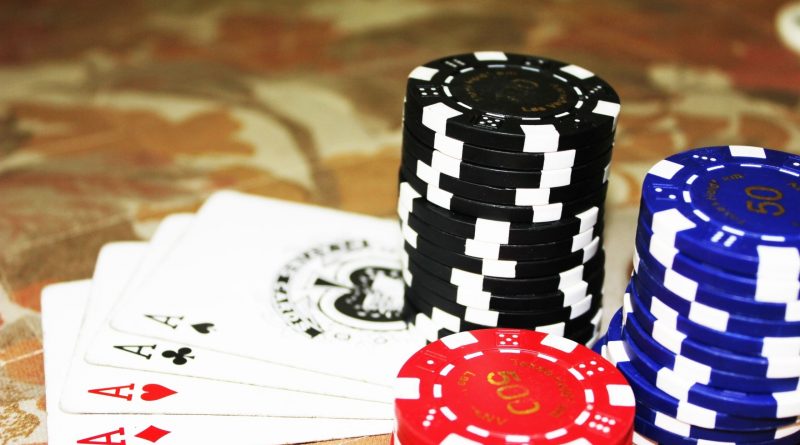 Ever since Chris Moneymaker turned a $40 satellite win on PokerStars into $2.5 million at the World Series of Poker, online poker has been booming. Online poker sites such as PokerStars and Full Tilt Poker allow players to enter tournaments for as little as $1.

The big difference between online poker like BK8 Casino and live poker is obviously the inability to see your opponents. This can be difficult as it is much harder to detect bluffs when you can’t see your opponent sweat after he makes that huge all-in raise.

However, one player’s tell when he is bluffing might be somebody else’s tell when they are holding a monster hand.

Here are a few guidelines to help determine whether a player is holding the nuts or holding rags:

Acting Quick is a Bluff

When a player puts out a bet very quickly, it usually means they are bluffing. When players act quickly, it means they had already made up their mind that they were going to bet before the community cards were shown. If a player hits a strong hand on the flop, he will usually take some time to think about whether he wants to check and set a trap, or bet hoping to get raised.

Since most flops will miss a players’ hole cards, you can usually assume that the player is bluffing. For example, let’s say a tight player raises from middle position and you call on the button with pocket nines.

The flop comes 2-J-6 and the initial raiser bets quickly. It’s possible he could have A-J or K-J, but your hand looks pretty good on this board. Put in a raise and see what happens.

If you get reraised, you can easily throw your hand away. If you get called, you can re-evaluate the situation on the turn. Lastly, if he folds you win the pot out right and he may think twice about continuation betting when you’re in a pot with him.

Especially in the low stakes games, players love to raise the minimum amount, or min-raise. For the most part, a min-raise is a big sign of strength. Players use this play because it looks weak and they are looking for their opponent to get crazy and shove on them, or call because the pot odds are so irresistible.

However, if you bet with a flush draw and your opponent min-raises you, don’t think you have to give up the hand. Call the extra bet and see if you hit your flush. You may get your opponent to check on the next street thus resulting in a free card and another opportunity to hit your flush.

Overbets are when a player bets an amount bigger than the size of the pot. A few years ago, this play was used to appear strong when the player was actually weak. Thus it was used as a bluff. However, since poker is always changing, more and more players are using the overbet as a way to look weak, when in reality they are strong.

For example, let’s say you have A-J preflop and you raise in middle position to 300. A player on the button makes a huge all-in raise to 8,000. Since you only have 6,000, you will have to go all-in to make the call.

This is an easy fold. A-J is a strong hand, but it’s not worth risking your tournament life when you have so many chips left. This player most likely has aces or kings and is trying to get you to think he’s making a play at the pot.

If he shows a bluff, it’s no big deal. You lost 300. Move on to the next hand and wait for a better spot to take his chips.

Of course, in order to get better at anything, you need to practice. Once you play 2,000+ hands, you will see similar situations come up and you will be able to handle them appropriately.

Poker is growing greatly in popularity. through films such as ‘The Cincinnati Kid’ and ‘The Sting’ peoplpe throughout the world are wishing to be able to toy with chips through their fingers, hide their expressions behind stacks reaching to the ceiling and cash in on their ability to read and predict others.

Although poker is by its very nature very hard to predict and very tough to earn a living from, there are certain methods, such as the reading of body language, which can give a player an edge against an opponent. There are several online poker blogs and websites offering ‘tips and tricks in poker’. This article attempts to bring some of that information together and looks into 6 different common signals which are given sub-consciously by many poker players within game situations.

Feigning disinterest in a hand often suggests that the player has a hidden gem in hand, they are in a very strong state and will attempt to convince other players they are drifting out of concentration and therefore potentially more likely to let money slip through them. This use of body language in poker is often very noticeable in amateur and inexperienced players, . However, of course, it must be considered that if playing against a professional or very experienced player, they may genuinely be almost arrogantly disinterested and simply wish to collect their chips already.

Players who commonly slouch or settle comfortably in their chair throughout a match can often reveal great excitement and/or consideration within a specific hand if they suddenly sit-up or lean inwards. This gives a psychological indication that they may be trying to ‘take a look at’ his opponents and sub-consciously weigh up their position. Therefore sudden leaning forward in a game or sitting suddenly upright can indicate that a player has a strong hand and is determined to see it through.

Glancing At A Hand

This subtle indication can show that a player is waiting and hoping for beneficial cards to fall. For example the player might have a potential flush and therefore need a glance for Lady Luck. However as with most of these indication it can be falsely used by players in order to suggest potential they may not have.

Shivering and shaking is one of the hardest signs to pick out as it can mean several different things. The one obvious answer is that a player is nervous about a hand, that it will cost them a great deal to lose and perhaps they are not over-confident about an outcome, this could therefore suggest further raises and tempting them to lose greater money would be beneficial. However it could also indicate the increased heart-rate of excitement at a fantastic hand. Therefore it is a good plan to link the body language of trembling to the hand which is currently being played. If there is a potential flush of full house, perhaps the person with trembling hands has some high potential and is dreaming of walking away successful, however if the deal seems to be somewhat limited perhaps the player is indeed worried over their future and fears that it could be the end of them.

Often seeing a player freeze and appear to keep still throughout a hand can indicate that they are somewhat aware of giving away body language cues and therefore wish to conceal any information they could give away. However this in itself can be a great indication that have something strong to protect. A player who suddenly tries to conceal their potential may well have just become much stronger than in previous

Different players show different tactics when it comes to conversation. Some will talk throughout a game, some will pick conversations completely irrelevant to the game, some will jokingly guess and jostle at others hands. Whereas some will stay silent, deep set in concentration. Therefore it is hard to read body language cues from a player’s conversation.

However one clear indication often let-slip by amateurs is a sudden change in rate of conversation. For example a player who suddenly starts to talk, suddenly starts laughing at jokes or pushing the game forward is likely to have found confidence in a strong hand. Whereas a player how is normally talkative may go silent and thoughtful during a crucial hand. 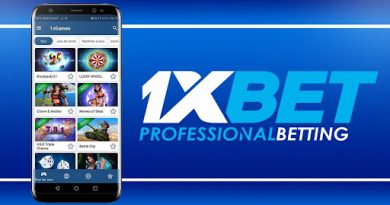 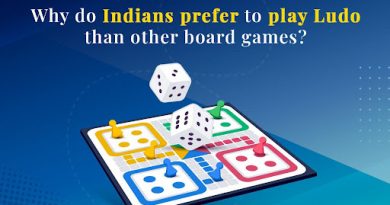 Ludo- Game or Movie? What lessons do you learn?