Disney has remained the ultimate entertainment hub for millions. And while the first thing that comes to mind about Disney is its content for kids, there is a lot more to it. Disney might be famous for its family-friendly, Winnie the Pooh kind of movies, but there are plenty of options for an adult audience on this streaming service to enjoy a cinematic experience in their homes.

All you need is a subscription to this amazing service and stable internet service to enjoy HD streaming. So, if your internet service isn’t up to the mark for streaming, consider switching to a faster and more reliable option. Speaking of which, Spectrum offers a reliable and superfast speed perfect for streaming. You can check out their service and get your desired plan today!

Now without further ado, here are our top picks for Disney Plus movies for adults. So read on to learn about them.

The Finest Hours is based on the true story of one of the most dangerous and daring rescue attempts in Coast Guard history. It is a heartwarming movie, depicting the bravery and dedication of all sea men and how they perform their duty as a team, fighting against the horrifying dangers of the turbulent sea under the thrall of a menacing winter storm. The actors did an outstanding job, with Chris Pine taking the lead in the role of Bernie Webber who, against all odds, takes his volunteer crew to save their fellow doomed men. The cinematography is out of the world, and you’ll be stuck to your seats till the end, indulged in the intense scenes and captivating storyline.

If you want a good movie based on facts, The Finest Hours is the best option. We guarantee that you will be glued to thescreen until the end.

Invincible is an American sports drama film directed by Ericson Core. The film is based on the true life story of Vince Papale (Mark Wahlberg), who played for the Philadelphia Eagles from 1976 to 1978 under his coach, Dick Vermeil (Greg Kinnear). Among the many incredible things about this movie is its cinematography. The film was shot at locations that are truly connected to the story, giving it a much more realistic touch and feel. While there is a smidgen of predictability in the storyline, it doesn’t feel forced and leaves the story intact. That said, this one’s an awesome journey to the other side of a dream, and Mark Wahlberg played flawlessly in the leading role. If you are a sports fan, we definitely recommend watching this movie right away!

Hidden Figures is a factual drama that aims to entertain and educate the audience, which it does successfully. It tells a truly heart-wrenching tale in a truly unbeatable manner. You will cry at many points but for good reasons. It teaches us a lot of moral lessons regarding issues like racism and inequality, community, luck and hard work, science, and politics. The central message of the film is equality and that people should be treated with the same kindness and sympathy despite their race or color. It showcases the determination of black women, which in itself is a major theme of interest. We would recommend everyone to watch this heartwarming movie.

4. While You Were Sleeping

If you are looking for some good-feel movie to watch this Christmas, then look no further. “While You Were Sleeping” is a masterful movie, perfect for your Christmas watch list. It perfectly balances both humor and real-life struggles through its main character, Lucy Moderatz, played by Sandra Bullock. Lucy is a down-to-earth character to which the audience can easily relate. Bullock does an excellent job of adding multiple dimensions to the character. Overall, “While You Were Sleeping” is a well written and directed movie great for all audiences looking for a wholesome laugh.

Avatar is one of the blockbuster sci-fi movies, and for genuine reasons; it is unlike the other round-of-the-mill adventure movies with some amazing characters, an outstanding musical score befitting every scene, a carefully crafted storyline, out worldly cinematography depicting the beauty of the landscapes of Pandora, and uniqueness of the flora and fauna of Pandora. The way it shows the cultures and language of the natives of Pandora is truly impressive and captivating. Overall, the movie Avatar does a splendid job at storytelling, bringing life to the film and giving it a character. So don’t miss out on this one; we are sure you will fall in love with it.

Unlike many other movies produced today, Disney plus movies are fantastical, optimistic, and relatively innocent. They are generally based on true stories or facts and are packed with lessons that don’t even feel forced. Above, we have mentioned some of the timeless Disney Plus movies that are intended for a more mature audience. So watch them all and have fun! 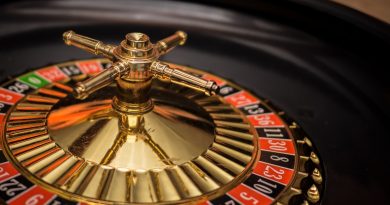 What Should You Know About Free Spins? 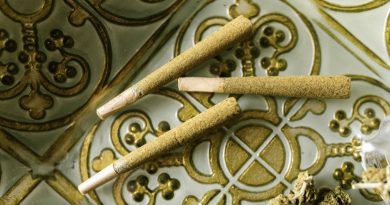 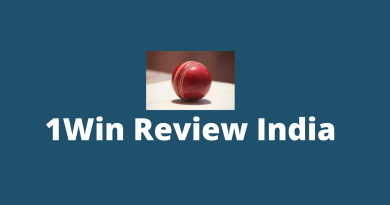