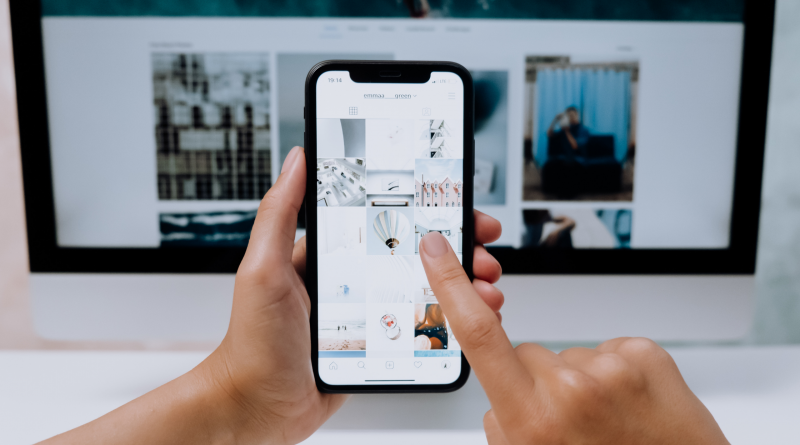 While some accounts struggle to secure a thousand likes on a post, others are garnering tens of millions of likes with seemingly no effort.

When posts get so many likes, it doesn’t necessarily mean every viewer liked the post. What it means is that the content itself had millions of users viewing it. This inevitably leads to massive numbers of engagement and interactions.

So, what kind of posts get such massive attention? Who owns these accounts? And how did they manage to achieve such a feat?

In this article, we’ve done the challenging bit and dug out the top 10 most-liked Instagram posts to answer these burning questions. We’ll also help you understand what it takes to produce content that several people are motivated to interact with.

Let’s get to the juicy details.

While going through our list, it might be difficult to imagine how you’d be able to achieve such high interaction levels. After all, the majority of accounts in this list belong to celebrities.

However, this is not an attempt to discourage you. There’s a lot to learn from these celebs, and that’s exactly why you need this post.

If you want to get more Instagram likes, comments, and shares you are in the right place. The following 10 posts are some of the most-liked Instagram posts

It was a simple photo of a brown egg posted to the account @world_record_egg. Interestingly, the post was uploaded with the sole intention of taking the top spot of most liked posts on Instagram. And, of course, it achieved the aim.

The account also boasts of a whopping 3.4 million comments on its only photo. This perfectly demonstrates the power of a viral photo and what people can do when they are inherently motivated.

So far, the account only posts stories occasionally, with no other activities or posts. It remains to be seen if that will change in the future. However, most users love the uniqueness of the Instagram account. It came, saw, and achieved its only objective and that was it.

Second on the list is unsurprisingly the post of the most followed Instagram user on the planet. Currently with 434 million followers, the football star continues to pull quite the number of fans.

The picture includes both Cristiano Ronaldo and his partner Georgina Gio. Their pregnancy announcement literally made waves on Instagram, on October 28, 2021 when it was posted. The photo shows the couple holding up an ultrasound of twins. It currently has over 32 million likes, grabbing the number 2 spot strongly.

Third on our list is a post from the American rapper, Jahseh Dwayne Ricardo Onfroy, also known as  Xxxtentacion. This photo was his last post to Instagram before his death in 2018. It was posted on May 19th, 2018, and currently holds 29,156,688 likes.

His death was massively mourned by rap fans and also by the rest of the world. After his death, several fans visited his Instagram page and his last post slowly gained millions of likes and comments. The photo has over 11 million comments.

This viral picture of @arianagrande’s wedding, was uploaded on May 26th, 2021, and it wins the fourth spot on our list of the most liked Instagram posts. Ariana averages millions of likes on every post, so it’s no surprise the photo has about 26,707,448 likes on this wedding post.

Kylie Jenner is no stranger to fame and the Instagram world. Remember that she previously held the record of the most liked photo on Instagram?

When Kylie posted a video announcement for her second pregnancy, she won the hearts of many Instagram users. Her video now has about 24,570,795 likes. It was posted on September 7th, 2021.

When you change your hairstyle you don’t usually get millions of likes, except you’re Billie Eilish. Billie had an iconic green hair color for so long that a change was highly anticipated. Posted on March 21, 2021, her new hair photo holds a total of 22,929,015 likes.

Her followers found the change so interesting that their motivation to like the post increased, and she ended up with one of the most-liked posts on Instagram of all time.

Having spent his entire career in his beloved club, Barcelona, Leo Messi’s switch to Paris Saint-Germain garnered much interest from every corner of the world.

Messi played with Barcelona for 21 years, so his announcement to leave brought a mix of heartbreak, shock and excitement for many fans and views on Instagram. The photo of himself with a jersey standing at the PSG stadium, all but made it official.

Again, Billie Eilish appears on this list with one of the most famous magazine spreads. Her Vogue appearance was notably different from her previously tomboyish look. Her Vogue pictures in tight-fitting lingerie, heels, and blonde hair gave her up to 21,970,295 likes, which is not far off 7th place.

Messi comes in again at the 9th spot with another significant moment shared on Instagram. On July 10th, he celebrated his first trophy with his country in the Copa América tournament. It was an emotional 1-0 win against Brazil, and a shirtless Messi hugging the trophy clearly depicts that.

This is the third mention on the list for this famous sportsman. Just like his announcement in Paris Saint-Germain, his decision to leave Barcelona gathered so much engagement. He was incredibly indebted and loyal to the club during his time there while also creating a reputation as one of the best football players of all time.

In this long heartfelt post, Messi explains his decision and announces his departure from the tram. The photo currently has 21,232,014 likes.

Why These Posts Made the Top Ten Liked Photos on Instagram

Why did these posts get so many likes on Instagram? The answer is simple: they were powerful enough to garner the interest of millions of viewers worldwide. Also, most of these posts connected people together and were relatable to a large sphere of people.

Each post had enough richness and exposure. Also, almost all the accounts have a wide audience. This is key to generating this large amount of likes, views, and comments. The larger your audience, the higher your engagement is likely to be.

However, we all can’t be celebrities. Hence, we’ll have to use key marketing strategies to gradually work towards more followers and better engagement.

Some of the tips to make your Instagram posts get more likes include:

The road to getting insane levels of Instagram engagement is a difficult and dutiful one. You would have to depend on several Instagram marketing strategies and fully take advantage of all the features and tools the platform has to offer.

These top 10 most-liked photos on Instagram serve as a guide to boosting your levels of engagement. Although you may never break into this list, by learning a few lessons from these accounts, you can achieve a lot more than your current engagement numbers.

Is opting for personal loan prepayment a good idea? 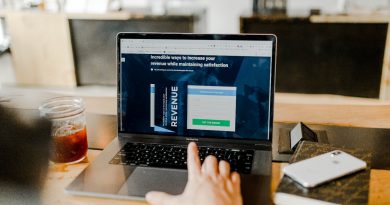 5 Best Billing Software That Get You Paid On Time 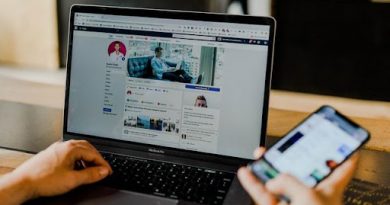 6 Advantages of building a career in Internet Marketing!