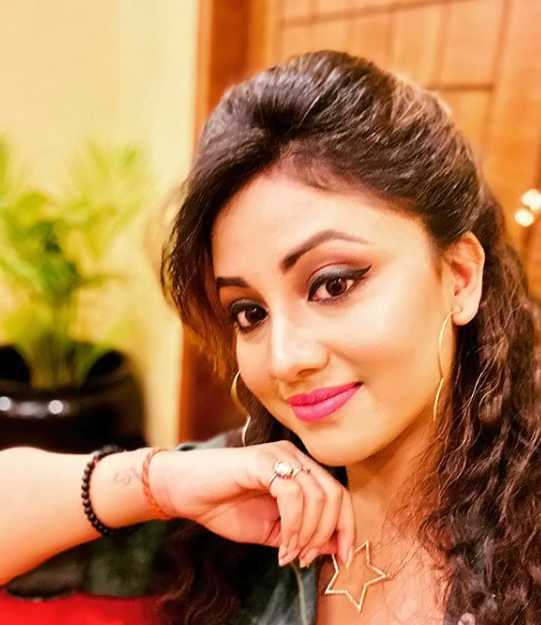 Riya Dey wiki Biography – She is an Indian actress, She also works in Ollywood film industry. She was born on 12th October 1991 at Baleswar, Orissa, India. Her debut movie name is Prema Adhel Akhyara, it is an Odia language movie, Directed by Sudhakar Basanta. 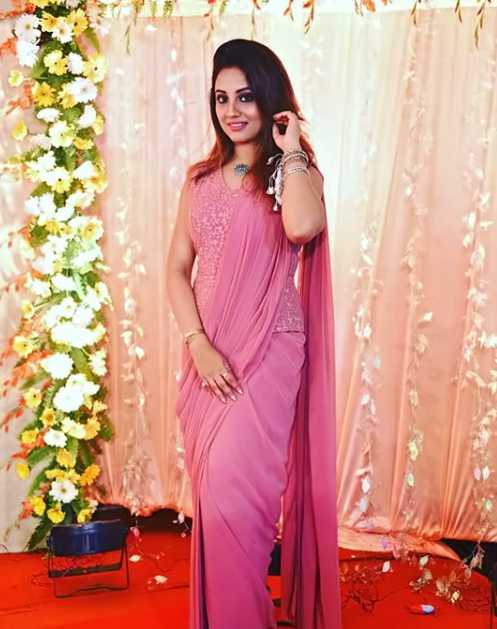 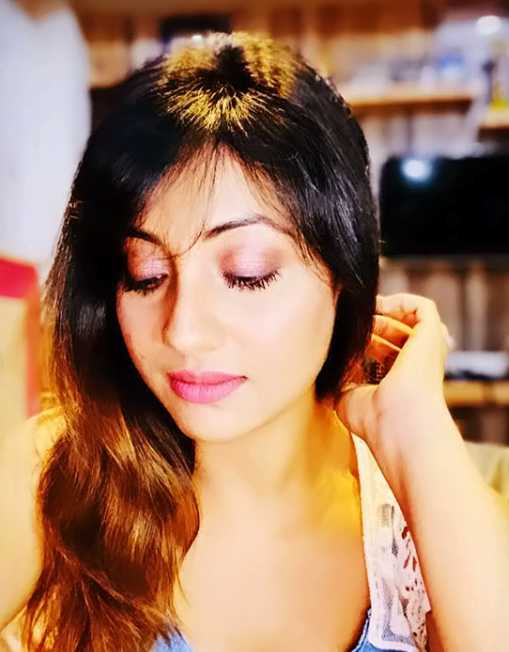 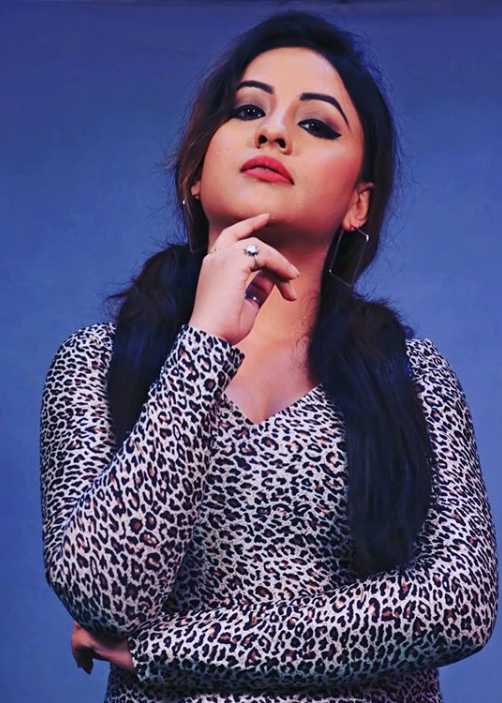 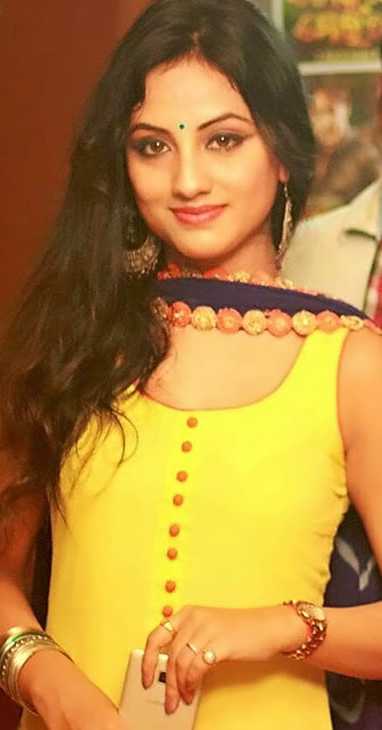 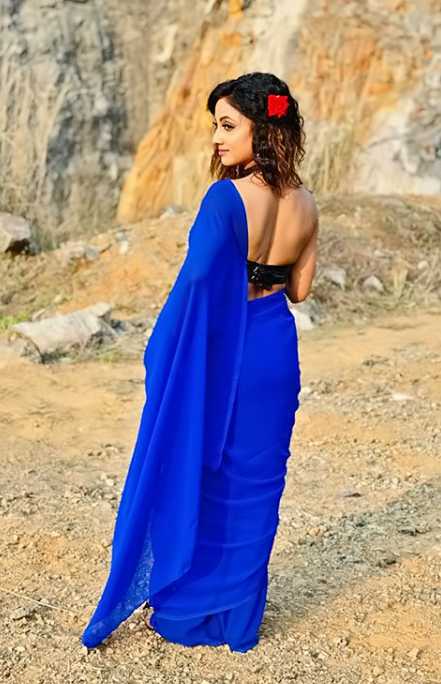 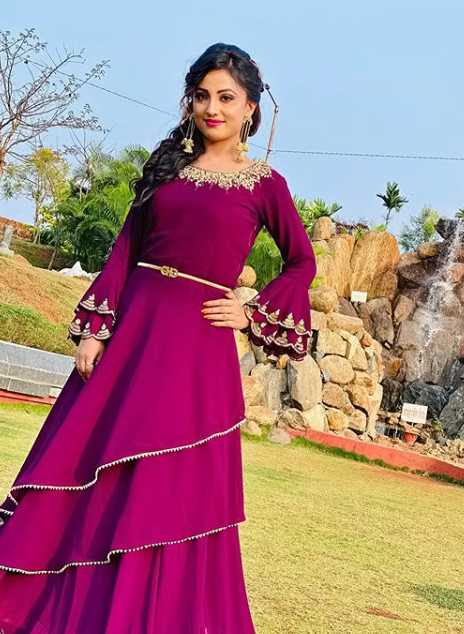 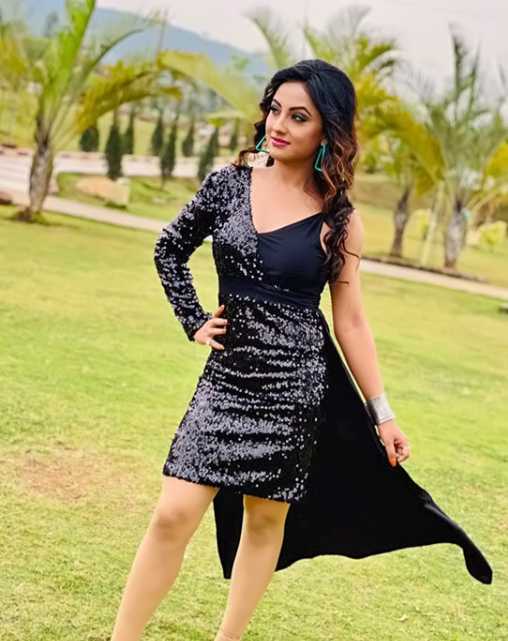 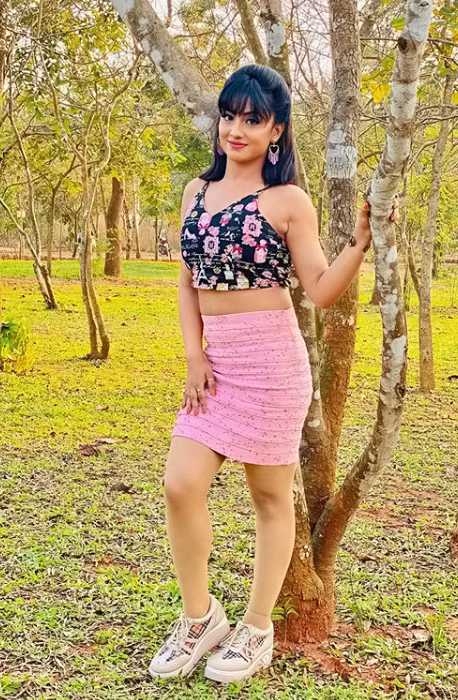 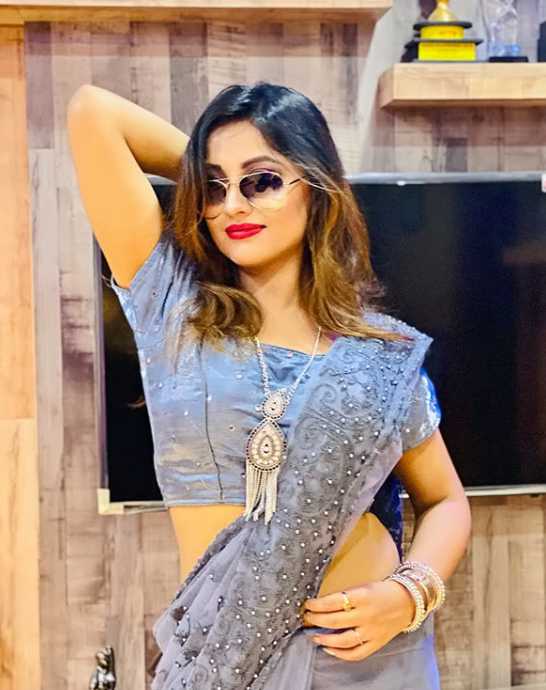 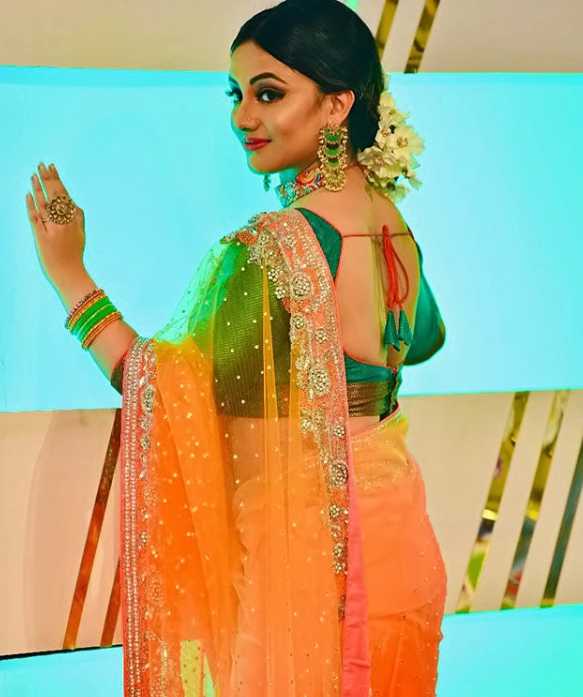 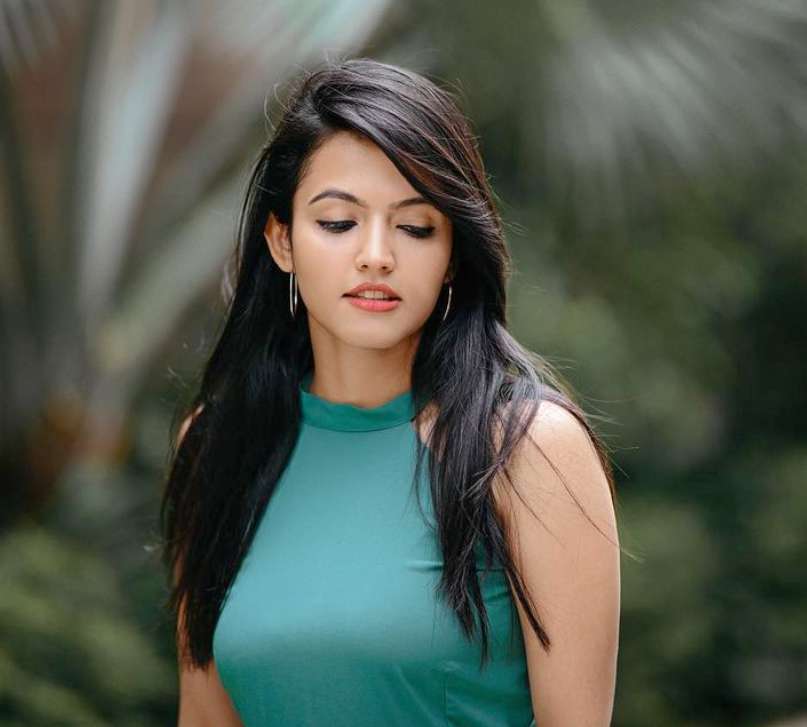