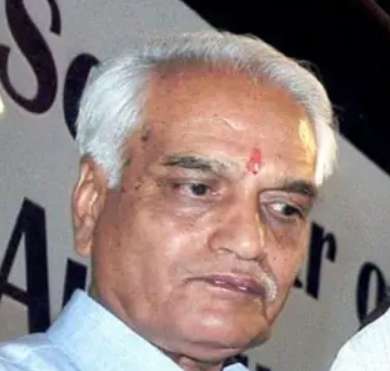 He died from cancer on 17th October 2021, this time his age is 69 years old. His father name is Parasram Maderna, mother name is Choti devi, wife name is Leela Maderna, children name is Divya Maderna, and Rubal Maderna. He completed his education at Jodhpur University (BA, LLB). 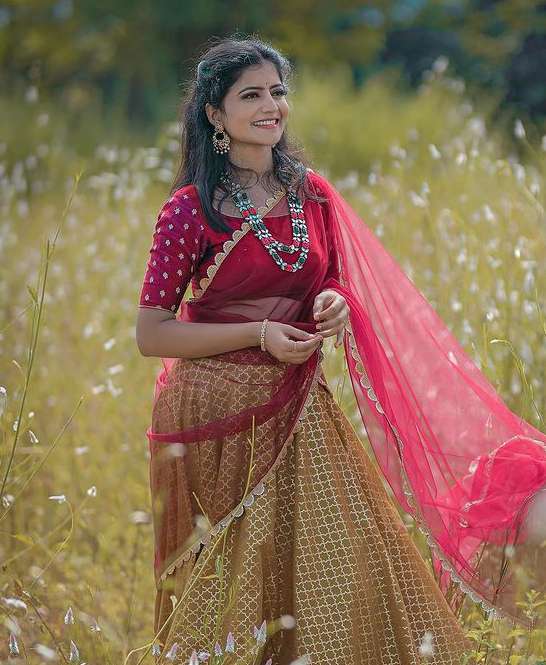 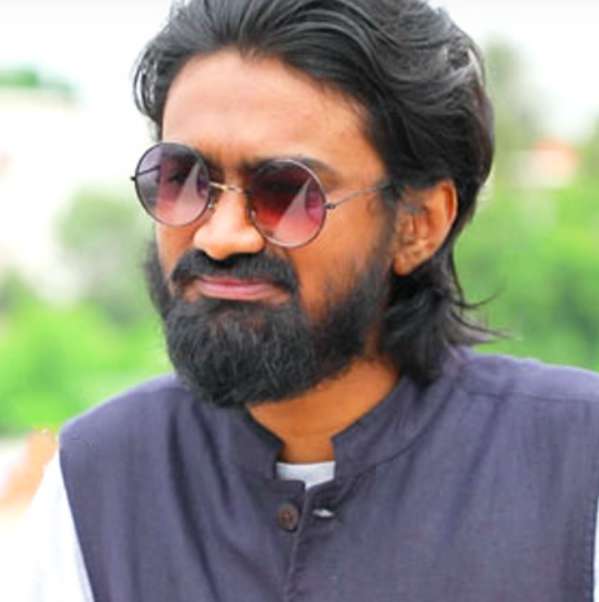