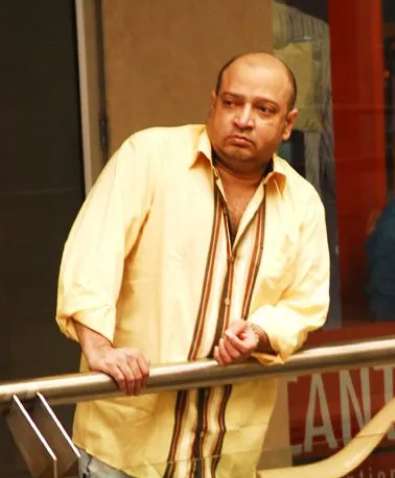 He is an Indian actor, and Producer, he also works in the Telugu film industry, He was born on 13th October 1965 at Chennai, Tamil Nadu, India. His debut movie name is Alluri Seetharama Raju, He works as a producer movie name is Aagadu, athidhi, Arjun, and many more. His production company name is Krishna Production Private Ltd. Below here Ghattamaneni Ramesh Babu wiki Biography and many more. 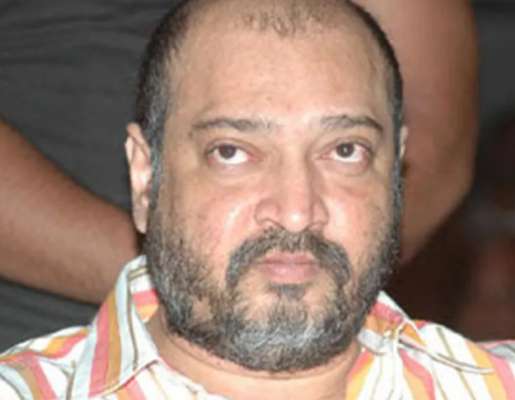 Can Look Funky with These 5 Stylish Sunglasses for Men 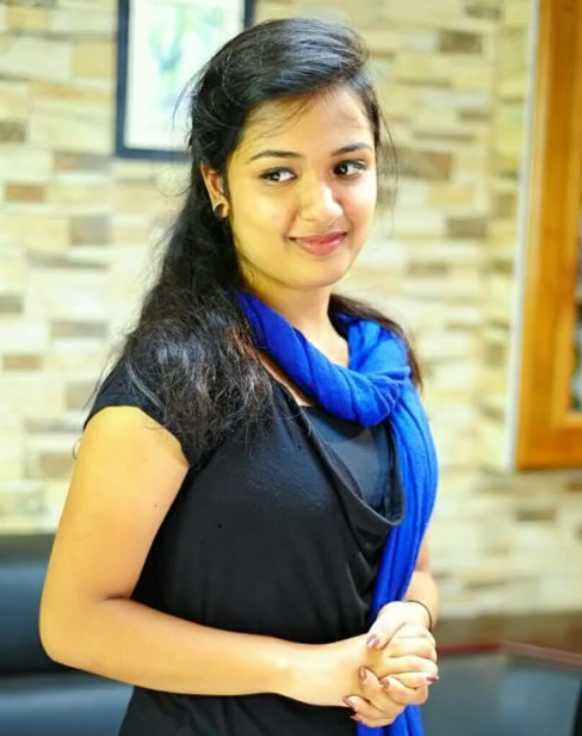 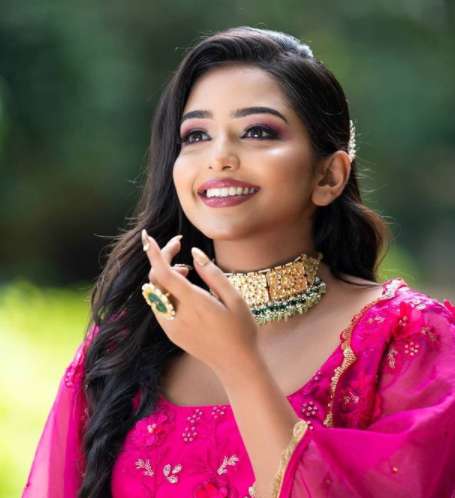