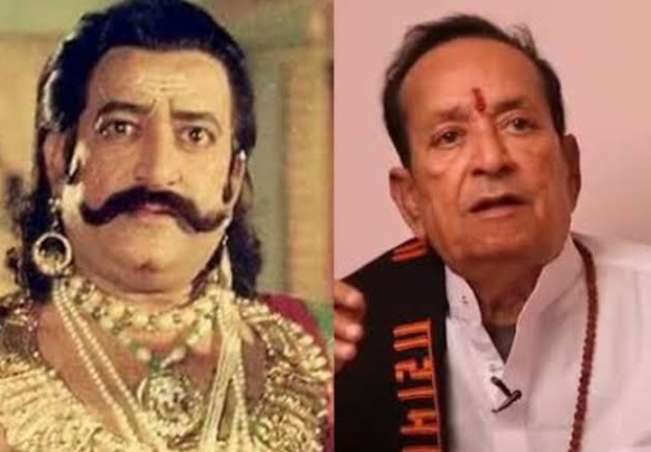 He is an Indian actor, He is also popular for portraying Ravan in Ramanand Sagar epic television serials Ramayan. he also works in Hindi, Gujarati film and television industry, He was born on 8th November 1938 at Ujjain, Madhya Pradesh, India. His debut movie name is Paraya Dham, Gujarati debut movie name is Jesal Toral, his debut television serial name is Ramayan. Below here Arvind Trivedi wiki Biography and many more. 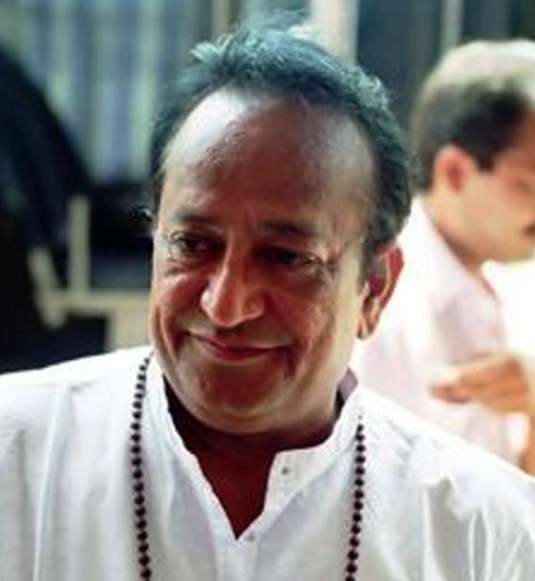 He passed away on 5th October 2021 due to cardiac arrest in Mumbai followed by multiple organs failure. When he died his age is 82 years old.

Family & education – His father and mother names not know, his wife name is Nalini Arvind Trivedi, both couples married on 4th June 1966.  His study school and college name not know, His Education Qualification is Intermediate. 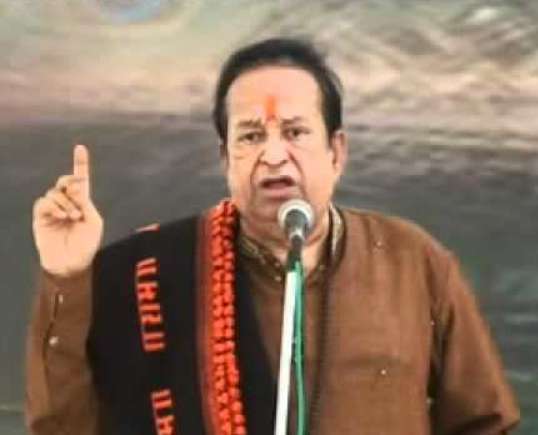 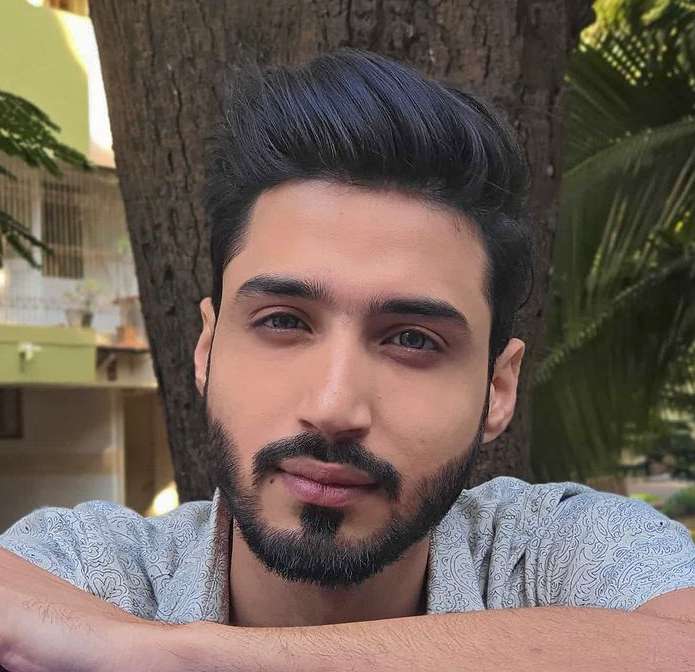