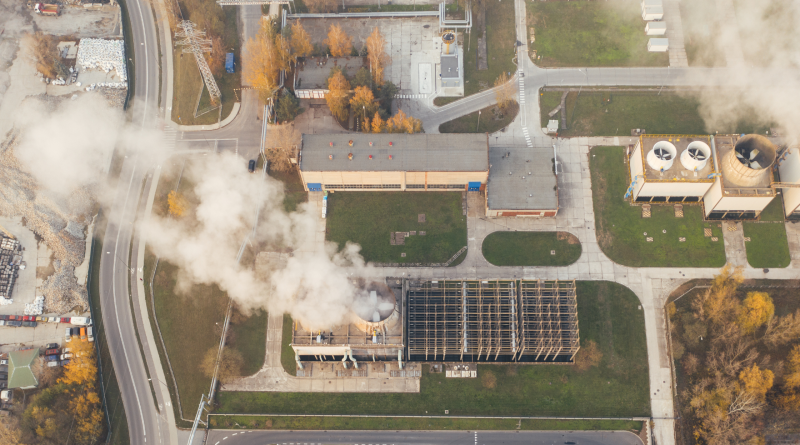 Unless you listen, watch, or read the news, you are likely unaware of just how problematic air pollution is all over the world. From October 31, 2021, to November 12, 2021, the United Nations (UN) Climate Change Conference (COP26) was held in Glasgow, Scotland, at the SEC Center. It was during this conference that the UN issued its first air quality guidelines since 2005 (16 years!) – which was done after determining that air pollution was becoming a serious threat to the climate and health.

The air quality guideline changes that were issued at the commencement Commercial cleaning of this summit called upon the 194 member states to significantly reduce the recommended maximum levels for several pollutants found in fossil fuel emissions. The general rule that many nations are adopting is to be “green” and carbon-neutral by 2050.

A spokesperson for the World Health Organization (WHO), Director-General Tedros Adhanom Ghebreyesus, said during a news conference that over the last 16 years, a substantial amount of evidence has surfaced. The evidence suggests that all parts of the body are adversely affected by air pollution – some of which are at even lower concentrations than observed in the past.

The UN pointed out that approximately seven million people die each year (prematurely) due to diseases that can now be linked back to air pollution – like stroke, heart disease, and lung cancer. The WHO Director of Environment, Climate Change, and Health, Maria Neira, stated that the changes being made are to help combat the number of lives being lost prematurely. The goal is to utilize clean and renewable sources of energy to help reduce the numbers.

The new guidelines have proposed cutting the current ones in half – for example, reducing the PM2.5 particle limit from ten micrograms per cubic meter down to five micrograms per cubic meter. PM2.5 is a fine particle and prominent particulate in air pollution studies. The particles are produced by fuel combustion stemming from transport, energy, households, industry, and agriculture.

WHO has stated that “almost 80% of deaths related to PM2.5 could be avoided in the world if the current air pollution levels were reduced to those proposed in the updated guideline.”

The Use of Masks for More Than COVID-19

The WHO has plenty of information online about using masks to help reduce the spread of COVID-19 – but it is possible that using air pollution face masks could have more of an impact than just on squashing the pandemic. Some countries already had citizens wearing masks because they were aware of the amount of air pollution that clouded the city streets (literally).

Are you willing to wear a mask at all times in public to ensure better protection of your health from these pollutants?

Now, it is possible that using masks could not only help to protect one another from contracting COVID-19 but also keep the fine particulates like PM2.5 out of our airways. There is plenty of proof that the amount of PM2.5 and other pollutants in our bodies can be blamed for several health problems, or at least exasperating them.