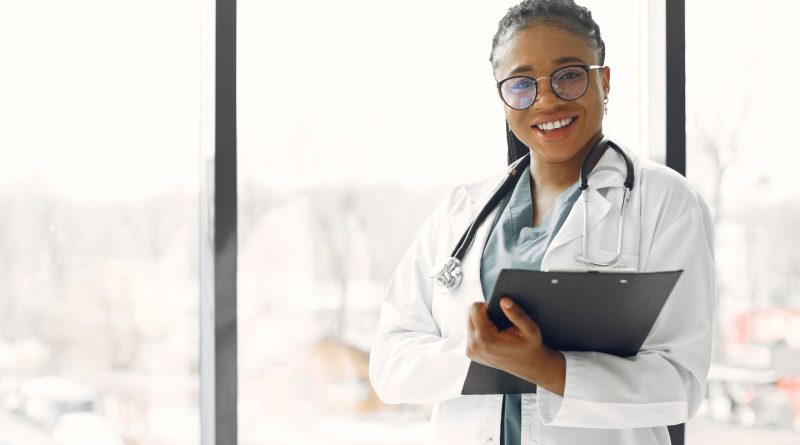 Rhodiola Rosea, also known as king’s crown or arctic root, is an herb found in the high-altitude areas of Europe and Asia. The herb’s roots help the body adapt to stress, but traditional medicine practitioners have used the herb to treat anemia, headaches, and as a vitality supplement. While it’s not a widely known supplement, below are seven proven health benefits of Rhodiola Rosea.

Rhodiola contains an adaptogen, which naturally helps your body resist stress. Historically, people took Rhodiola to cope with the harsh climate and work stress as the herb has a chemical make-up that works on the hormone levels in the body to stimulate relaxation and calm. It helps with stress related to harsh weather conditions, work-related stress, and other sources of stress.

Research results have been mixed, but people claimed that Rhodiola helped them reduce physical and mental fatigue and improved muscle power and strength performance. According to Legion Athletics, Rhodiola is clinically effective to help you feel livelier and healthier. In one study, rats were fed Rhodiola after resistance exercise five times a week for four weeks. The rats that were given Rhodiola Rosea and Rhaponticum carthamoides combination had stimulated protein synthesis even more than the rats who just had resistance exercise.

One study performed on students showed Rhodiola helped decrease mental fatigue, improved sleeping patterns, and increased motivation. Those in the group receiving Rhodiola tested about 8% higher on exams than those in the placebo group. Improved cognition helps with your ability to make decisions, helps you learn, and helps you to recall facts and memories.

People with diabetes need insulin or medications to manage their blood sugar levels. In rats, Rhodiola helps to protect against diabetes and diabetic kidney disease, which makes it a compelling argument to investigate how it would help people with diabetes.

Stress puts a strain on your body, especially your brain and heart. Too much stress increases your blood pressure and causes heart disease. Since Rhodiola decreases stress hormone levels in the body, it helps to protect your heart in turn.

In a study with 100 people with chronic fatigue, those who received 400 mg of Rhodiola for eight weeks experienced improvements in their quality of life, better moods, and experienced lower levels of fatigue.

Natural supplements are an excellent way to boost your nutrition intake and overall health. Even if adding Rhodiola to your list of vitality supplements, it’s always best to check with your doctor before starting a new supplement. 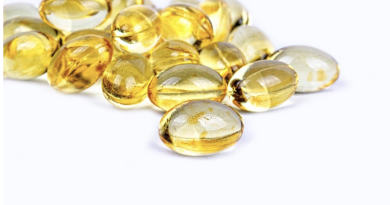 Vitamin and Supplement Stores Near Me: Benefits of Taking Supplements 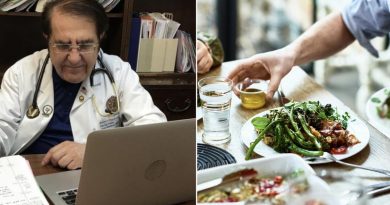 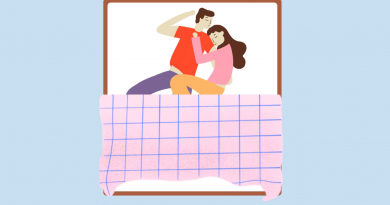 Vivid Dreams: The Causes And Treatments