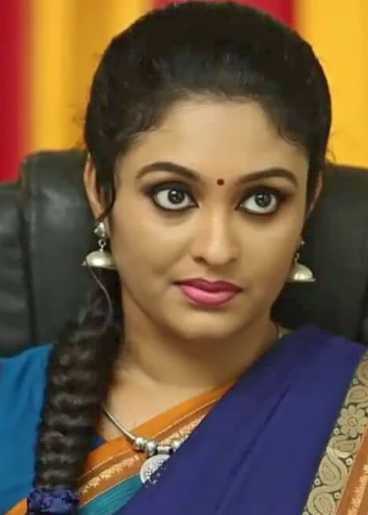 Sreeja Chandran wiki Biography – She is an Indian actress, She also works in the Tamil, Malayalam film, and Television industry, She was born on 6th August 1986 at Tiruvalla, Pathanamthitta. Her debut movie name is Pularvettam, it is a Malayalam language movie, Directed by Harikumar, Produced by D. Chandrasenan Nair.

Family & Education – Her father’s name is Bala Chandran, Mother name is Shalaija Chandran, this time she also married a person. Her Husband’s name is Mirchi Senthil, Her studies at school, her college name not know, Her Education Qualification is a Graduate in BA. 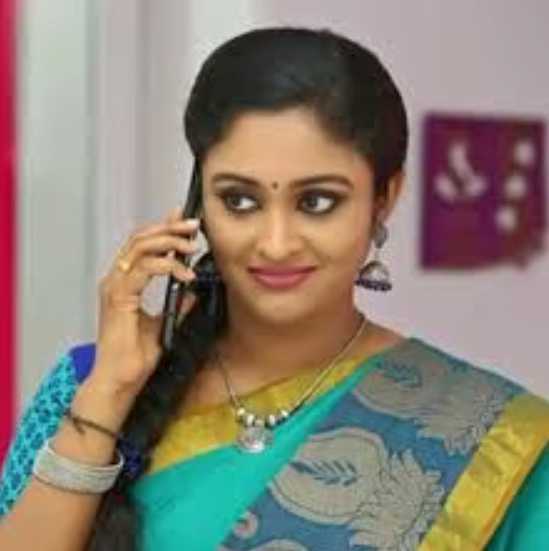 She is also very famous in the Tamil television industry, She acts on many famous television serials like Mappillai, Nila, Saravanan Meenatchi, Meera, Manikoondu, and many more. She works with many well-known actors actresses like Syed Ahmed, Sabitha Anand, Syed Anwar Ahmed, Rajasekhar, Pavithra, and many more. 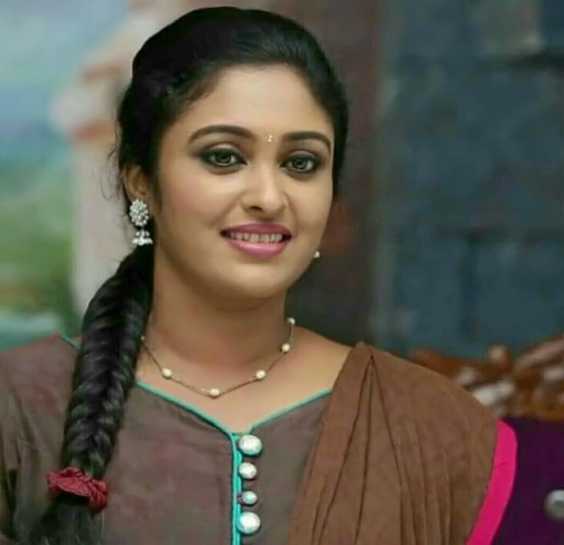 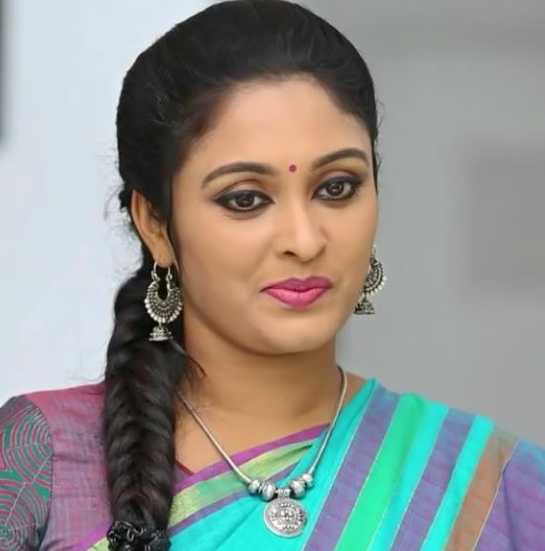 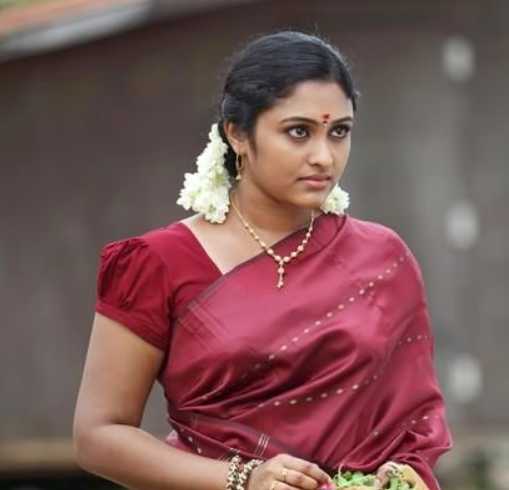 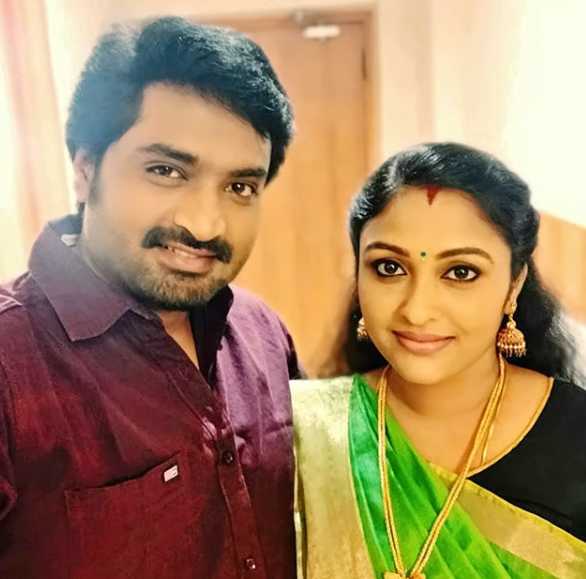 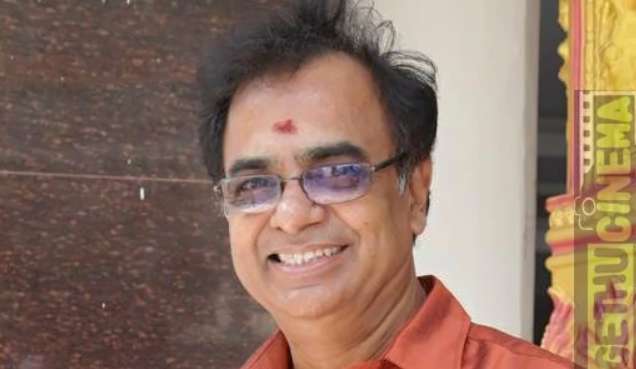