Skip to content
sports
December 2, 2022 Sneha shukla 114 Views 0 Comments 4 min read
The Baltimore Ravens suffered a setback last week as they were defeated by the Jacksonville Jaguars 28-27 after giving up another four-quarter lead and another instance where they could have a nine-point lead at some point in the game they were unable to take full advantage of.

Indeed, while many would be suggesting that the Ravens could have an unblemished record because the team has lost each of their games by virtue of four points or fewer, the organization ultimately sits with a record of 7-4.

With this in mind, there have been many that have been trying to predict what might happen in the remaining six games of the season, so we thought we would take a closer look and try to analyze what is in store for Lamar Jackson, John Harbaugh, and co. in the coming weeks.

As mentioned above, the 2022 NFL regular season has been a great form of entertainment so far but it is fast approaching its conclusion already, as teams are finding that they only have six games of the campaign left to compete in and try and qualify for the postseason.

The Ravens are currently in a good position regarding their standing in the AFC North, despite the fact that they have struggled to see out games. The franchise’s 7-4 record is good enough to keep them top of the division, alongside the Cincinnati Bengals. The Cleveland Browns and the Pittsburgh Steelers are worse off at this stage, with 4-7 records being enjoyed by both organizations at the moment.

However, there is no doubt that the standings can all change, especially as each of the AFC North teams still need to compete against each other on various instances. In regard to the Ravens, four of their last six games will be against divisional rivals.

The Ravens will face the Steelers both at home and on the road, while they will need to head to the Browns before concluding their regular season campaign with a road trip against the Bengals on January 8, 2023; a game that could have huge implications regarding how the postseason turns out.

The two other games to be played include the Denver Broncos on Sunday in Week 13 in another game on the road, while they will play at home in Week 16 on Christmas Eve when they welcome the Atlanta Falcons to Maryland. These two matches are games that fans will be rather expectant of achieving a positive result.

Could games against the Broncos and Falcons be considered wins already?

The two games against their non-AFC North divisional rivals will have many around the state of Maryland and those supporting the Ravens rather confident that their team will be able to extend their win column, despite the clear troubles that they have had on the field when it comes down to keeping fourth-quarter leads.

However, with the Broncos currently 3-8 and the Falcons 5-7, there may be a contingent of fans in the Baltimore area that may be considering placing sports wagers on those games as the teams have losing records. Maryland sportsbooks are already offering special promotions for this much-anticipated match.

Will the postseason be secured?

Should the team be able to record two wins in these games, they will feel confident that they can reach the postseason after missing out last year. Indeed, while they had a poor season by their standards last year, it was not without reason as the franchise was perhaps one of the hardest hit throughout the year in regard to the injuries sustained.

Key players were dropping like flies as each week passed by with various ailments, and Harbaugh’s side were simply left with too much to face as they tried to compete on the gridiron with the roster they had available.

Of course, the games against their AFC North rivals will be incredibly telling, though, in their quest for the postseason and the possibility of competing for this year’s Super Bowl as they will need to ensure they win as many of these as possible.

Many will be predicting the Ravens to do well against each of their opponents, although it is quite difficult to know what to expect at this moment in time. The Steelers are first and as both games need to be still played, it is hard to try and predict what might happen when these teams meet on the field, while the game against the Browns will be as tough as ever. Furthermore, with the match against the Bengals being the last game of the regular season and the two sides equal in terms of records, this could be a contest that has serious implications on the postseason.

All we do know is that Jackson and his offensive weapons including tight end Mark Andrews are going to need to be at their very best with each game played, while they are also going to have to ensure they remain healthy and available for selection, too.

With six games of the 2022 NFL regular season left to be played, the Baltimore Ravens are in a good position as we head into the final stretch, despite some concerns defensively. The 7-4 record places them first alongside the Cincinnati Bengals in the hunt for the AFC North, and with this game being played last, there might be plenty to look out for in the coming weeks, especially if Jackson can lead his team in the way many in Maryland expect him to. 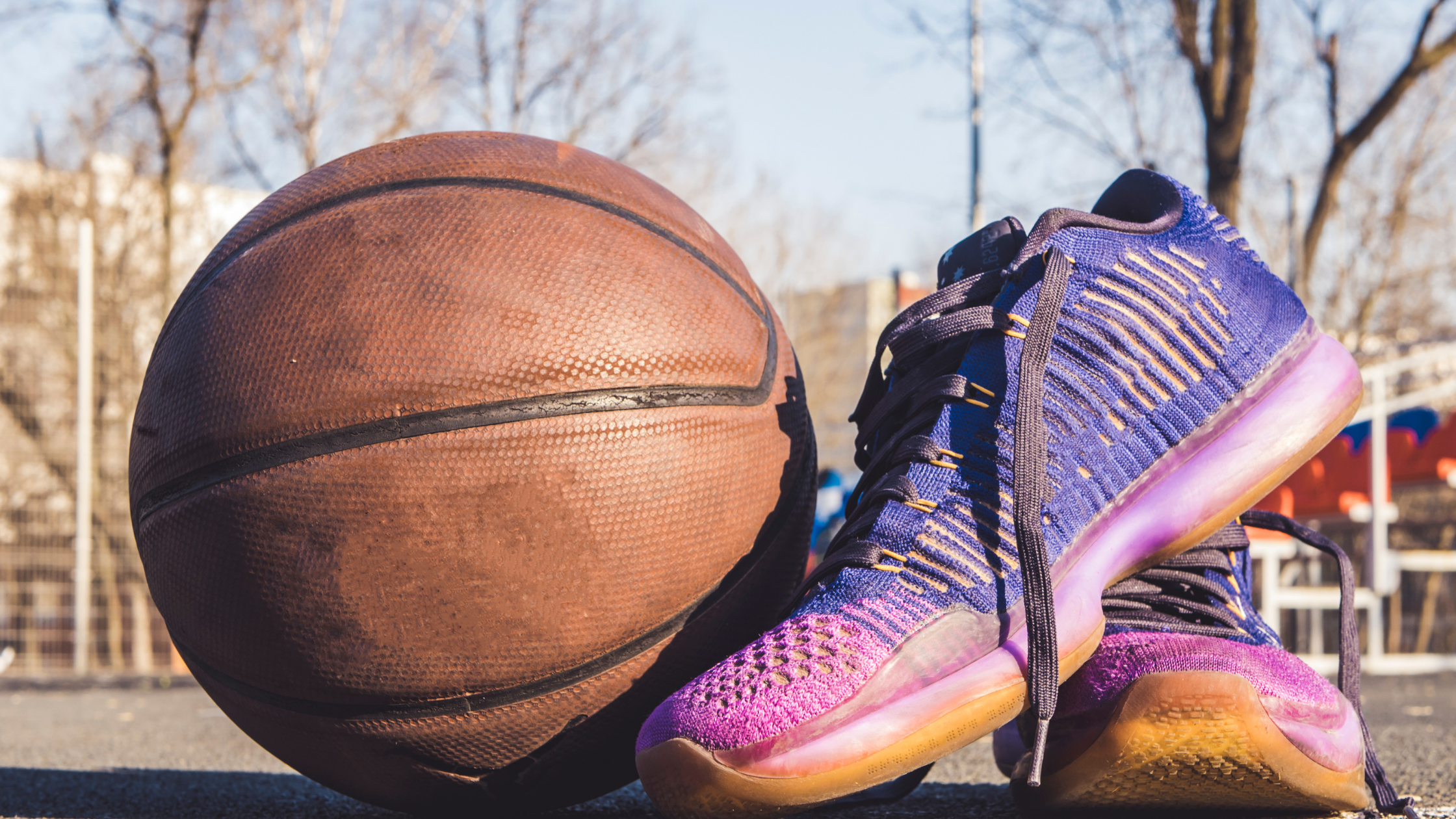 Why should you play fantasy sports? 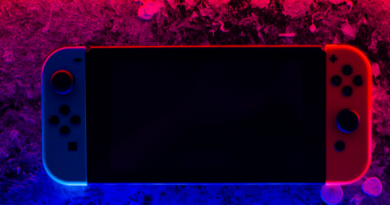 What Is iGaming? Everything You Need to Know 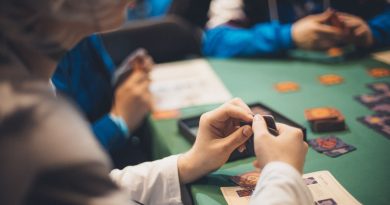