Nesan wiki Biography  – He is an Indian actor, He also works in Tamil film and television industry, He was born on 19th June 1983 at Chennai, Tamil Nadu, India. His debut television serial name is Kana Kaanum Kaalangal, it is a Tamil language serial, Directed by Prabhu Kanna, Produce by Raghavesh Asthana. 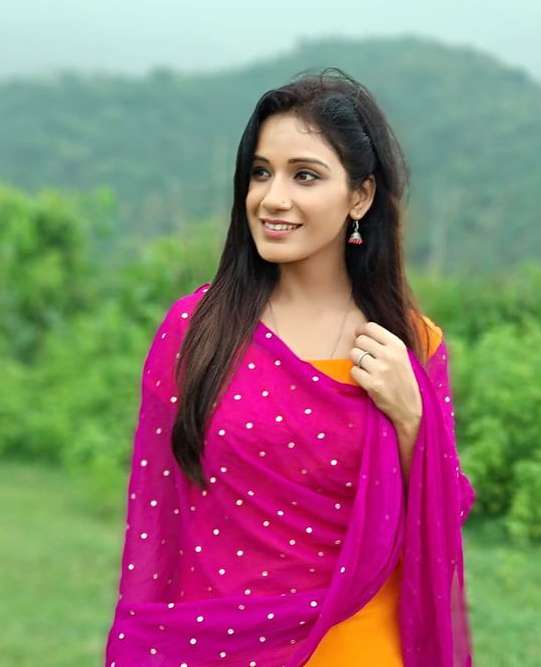