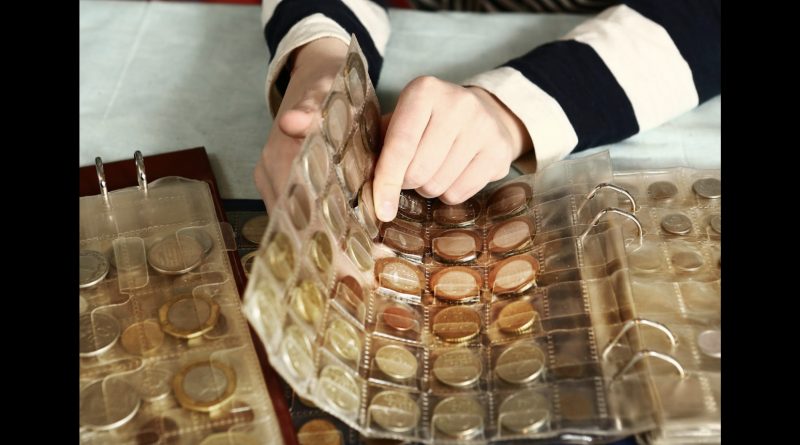 Did you know that there are many United States coins that were minted before 1965 which have a silver content of around ninety percent?

There are many great reasons why people become obsessed with collecting coins. Some people simply want to earn some extra money. Others are interested in carrying a piece of history in their pockets.

Unfortunately, many people who are new to collecting coins end up getting taken advantage of because they are not aware of the common coin collector mistakes.

To make things easier for you, we’ve written a guide. Keep reading and we will tell you everything that is important to know.

Don’t Collect Coins for the Sole Purpose of Making Money

People who are new to collecting coins often make claims that every coin investment will quickly increase in value. The truth is that it can take a long time to start making money from coin collecting.

The values of coins tend to be highly volatile. Some coins will be worth more money in the future, and others will become worthless.

The most successful collectors know that it is possible to miss out on the enjoyment of collecting coins when their only purpose is to make money.

This is why you should take the time to explore the history of coins before you invest in them. A great way to do this is by reaching out to members of a digital coin collecting community.

This is especially true if you are thinking about investing in military coins. Every type of military coin has a unique story.

By taking the time to learn about these stories, you will be able to bring your coin collection to life.

If you start collecting many different types of coins without first setting goals, you risk missing out on the fun of coin collecting.

By setting goals, it will be easier for you to find out what types of coins interest you. You will also have more direction.

For example, by setting a goal to collect coins from different parts of the world, you’ll have more of a reason to attend coin collecting conventions that you have never gone to before.

Believing That Every Antique Coin Is Rare

Contrary to what many people think about coin collecting, rarity is relative. There are many types of coins that are easy to find, despite the fact that they are hundreds of years old.

This is why you should never make the mistake of spending large amounts of money on a coin unless you’ve first done plenty of research to make sure that it is rare.

Not Wanting to Spend Money on Interesting Coins

While it is never a good thing to pay too much for coins, it is also not a good idea to avoid purchasing interesting coins because you are afraid of getting scammed.

You should always do plenty of research before buying new coins. But try not to get lost in your research.

For example, let’s say that a certain coin has a book value of twenty dollars, but you are only able to find it for twenty-five dollars. If you choose not to buy it because it is overvalued, you might miss out on the chance to buy it.

Also, keep in mind that one of the best things you can do to find out how much coins are worth is to do price research by looking at the “sold” listings on eBay.

Putting Too Much Focus on Precious Metals

There are plenty of great reasons to invest in gold and silver coins. They combine coin collecting with precious metal collecting.

Those who only purchase coins that contain precious metal often do so because they know that they will still be worth the price of the metal if the numismatic value happens to plummet.

But these people don’t often recognize that some of the most special coins have unique histories, are rare, and have intricate designs.

Paying Too Much Attention to Recent Trends

Coin collecting trends are always changing. And the value of some coins rises and falls on a monthly basis.

If you encounter an interesting coin that is not currently popular, you should consider purchasing it. It is exciting to do research in order to find out more about the coins that you purchase.

Even if this coin does not rise in value, you will have a fascinating story to tell about the history of this coin.

If you scan through the channels on your television, chances are that you will come across an infomercial that claims to be offering the best deal on several of the planet’s rare coins.

Buyers don’t often realize that they are not likely to be getting the best possible prices for these coins. This is because marketing and advertising costs tend to be included in the prices of these coins.

It is also important to understand that most coins that people sell on television programs are not rare.

If you are interested in starting a coin collection, it is a great idea to inform yourself about common coin collector mistakes.

Choose to collect coins because it is something that you enjoy instead of doing it for the purpose of making money. And remember not to pay too much attention to recent coin collecting trends.

If you are interested in learning more about coin collecting, consider checking out the Lifestyle section of our blog.

What Do Consumers Look For In a Lender Today?

What is ELSS Scheme? And Best ELSS Mutual Funds to invest in?