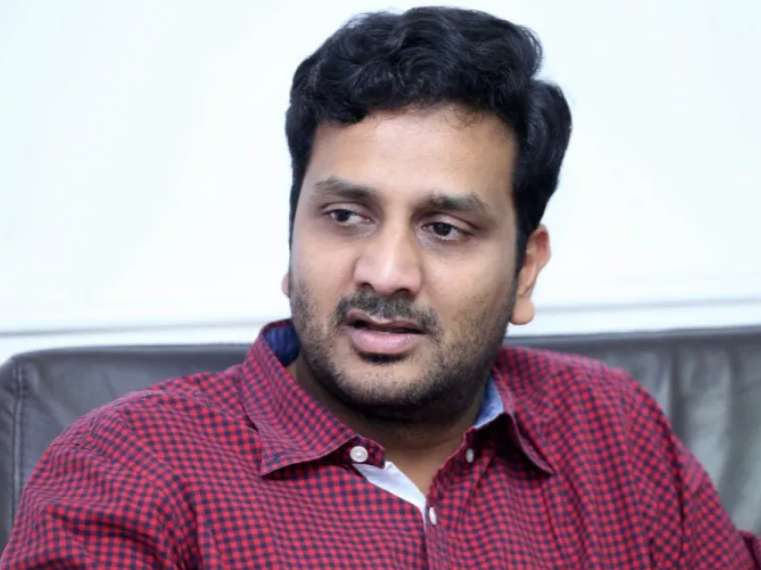 He is an Indian Actor, Director, Screenwriter, Dialogue, Music Director, and Television Presenter. He mainly works in the Telugu film industry, He was born on 19th March 1984 at Andhra Pradesh, India. His debut movie name is Blind Ambition, In this movie, he also works as an Assistant Director. As an actor, his debut movie name is Ashta Chammathe. Below here Srinivas Avasarala wiki Biography and many more. 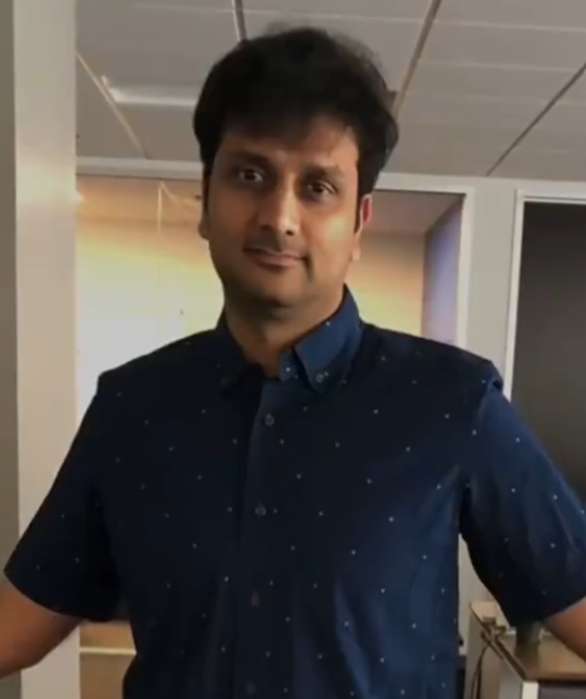 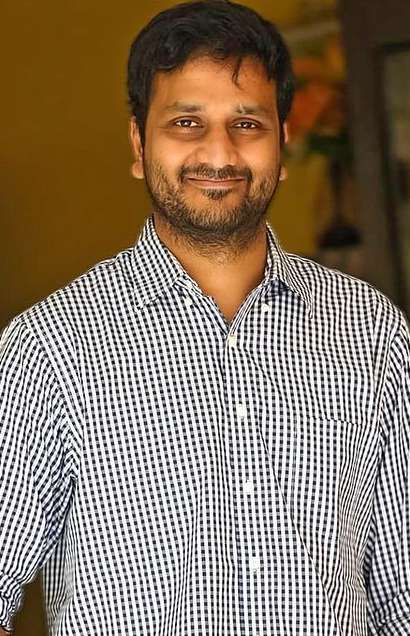 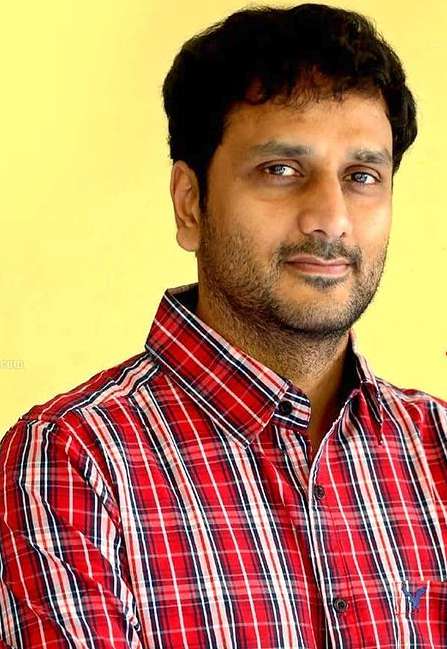 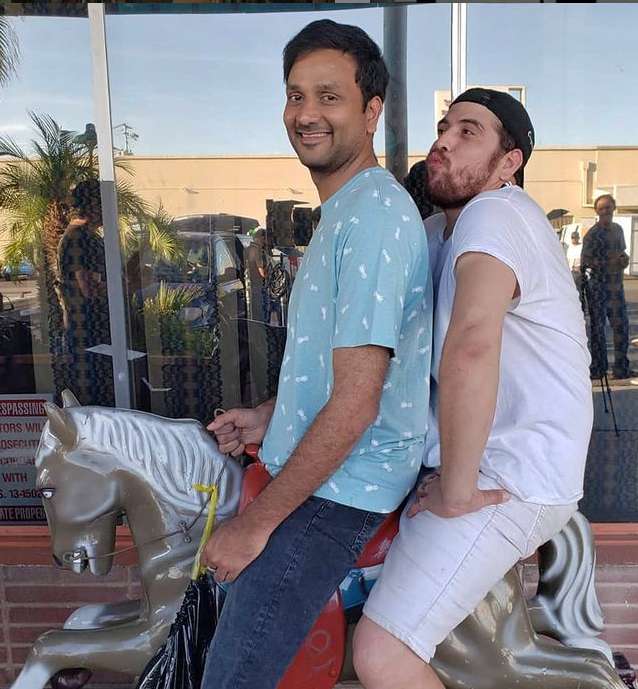 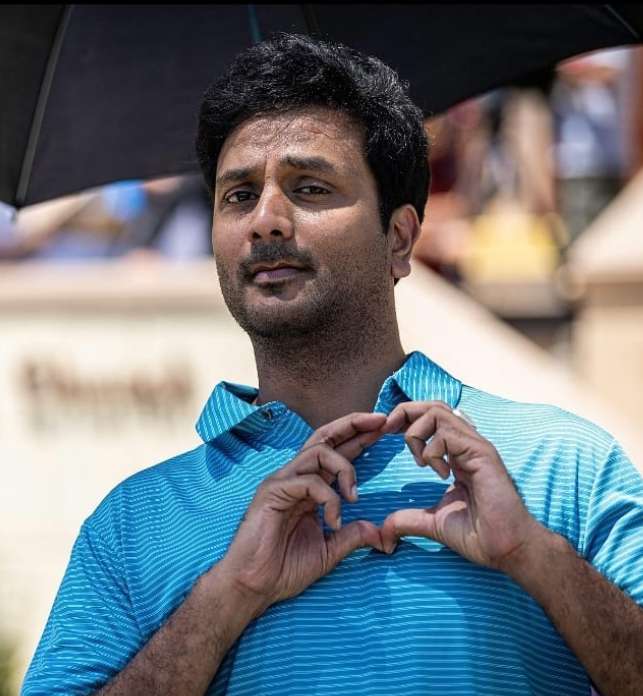 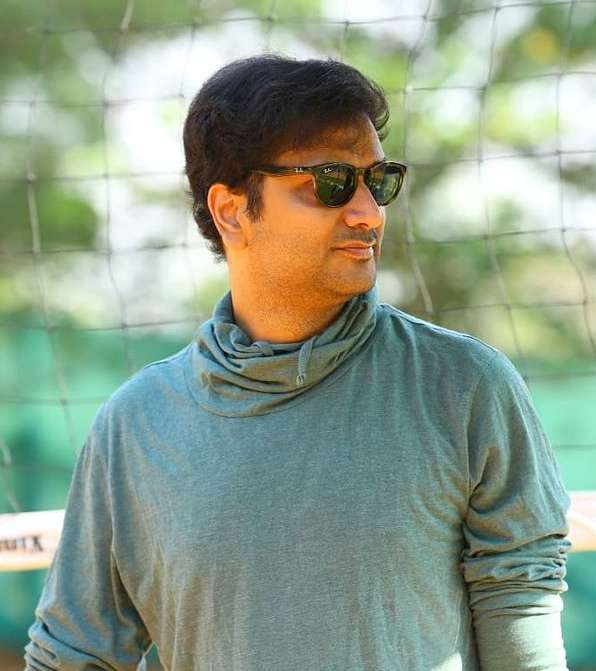 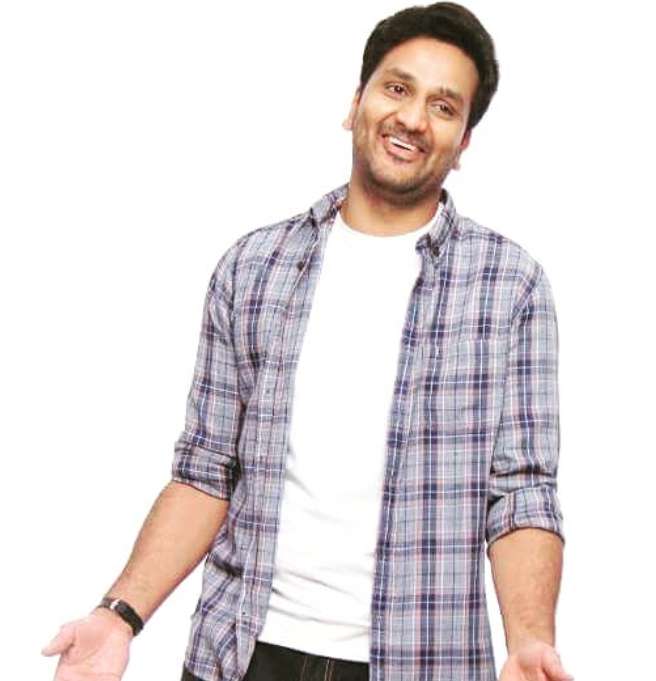 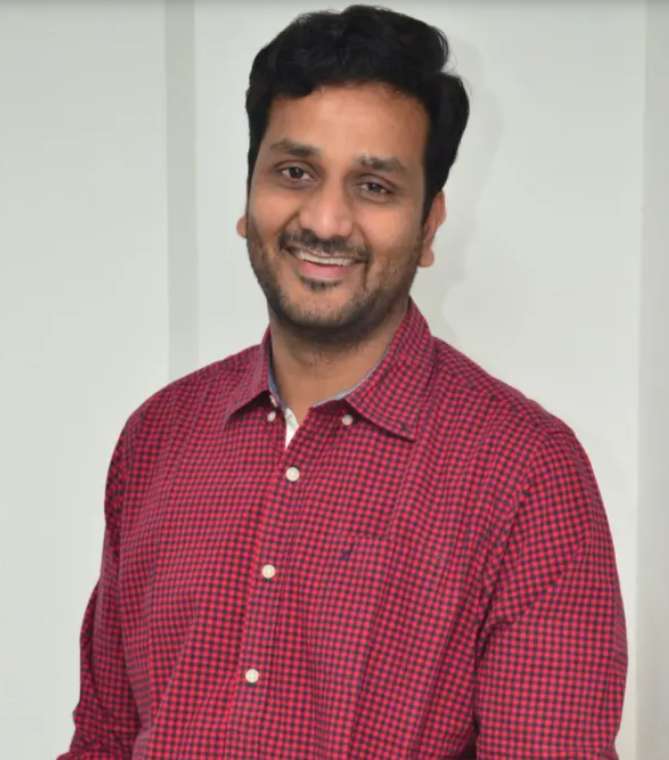 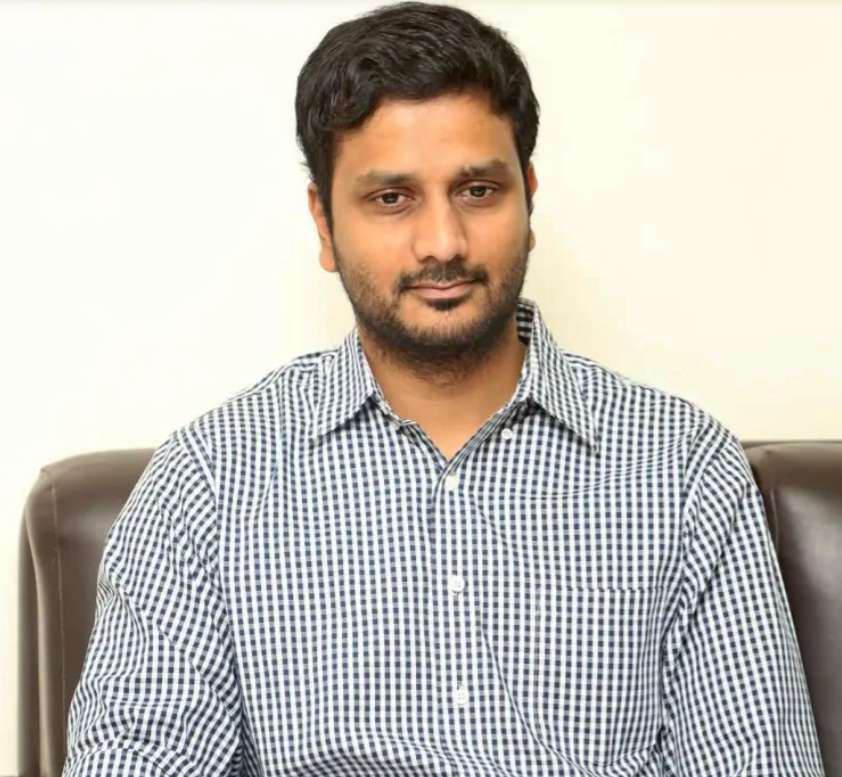 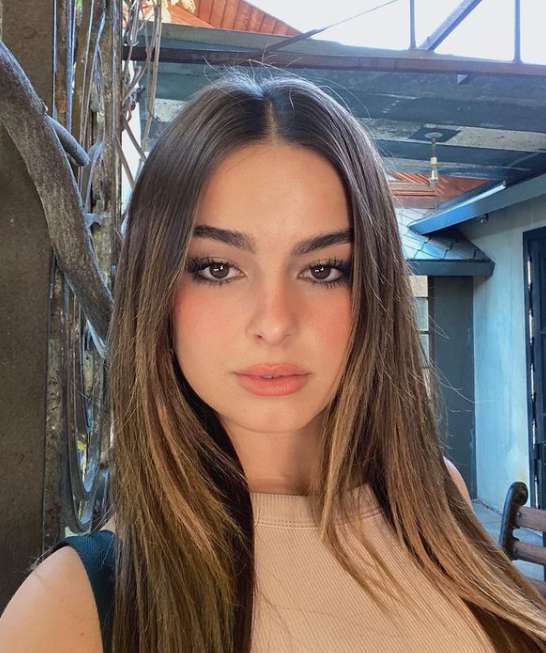