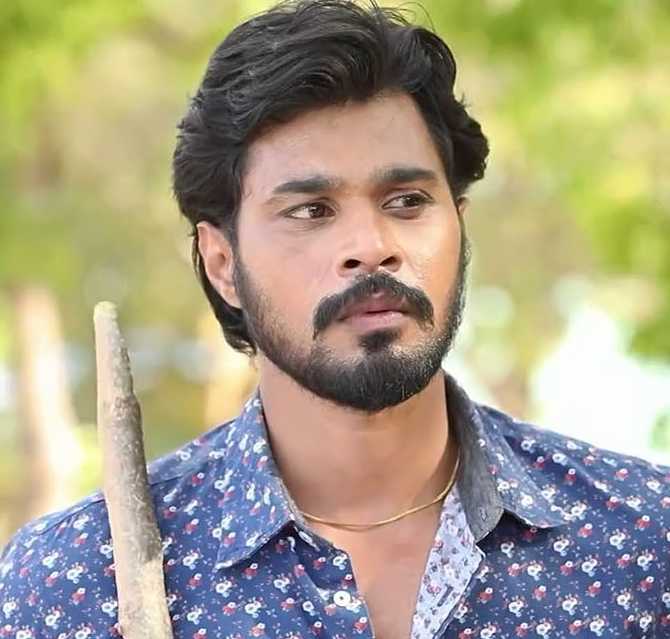 Puvi Arasu wiki Biography – He is an Indian actor and Dancer, He also works in the Tamil film and Television industry, He was born on 27th May 1988 at Coimbatore, Tamil Nadu, India. His debut television reality show, the name is Maanda Mayilada season 7, debut television show name is Keladi Kanmani. 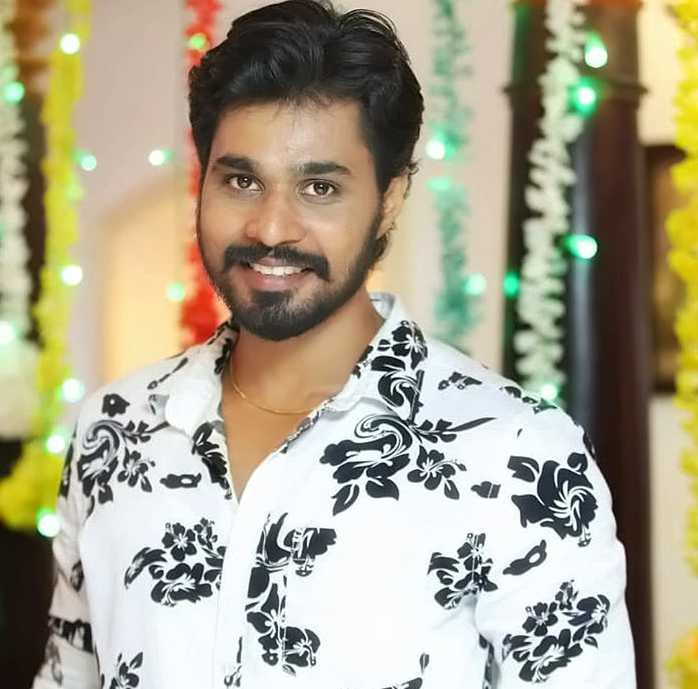 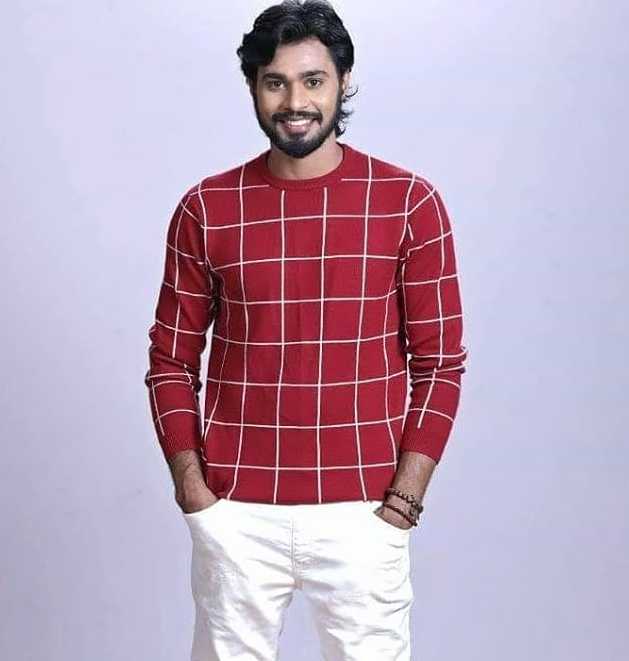 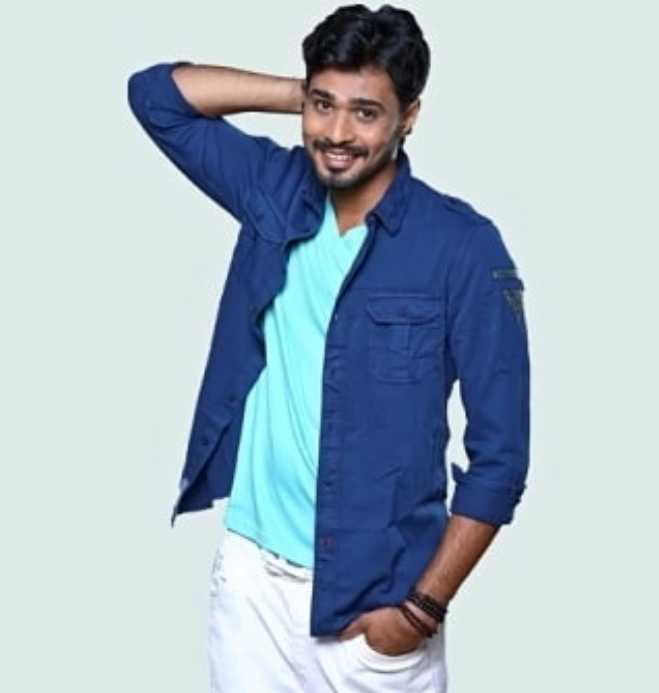 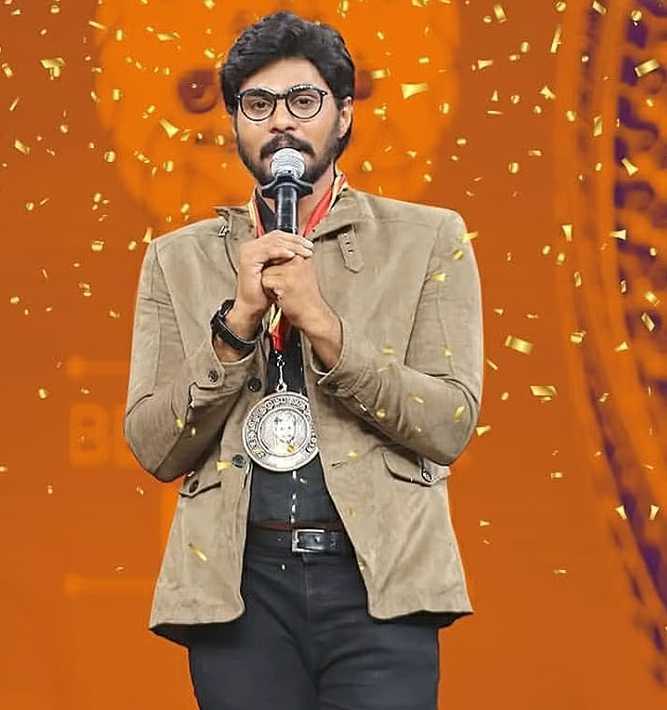 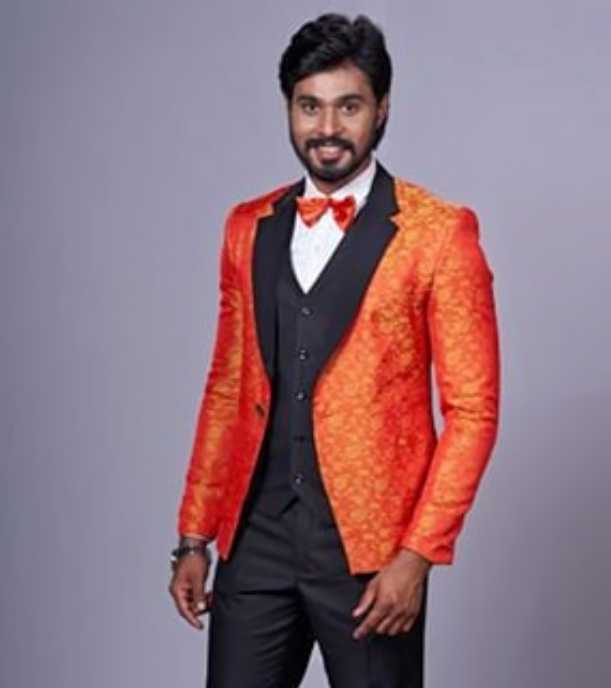 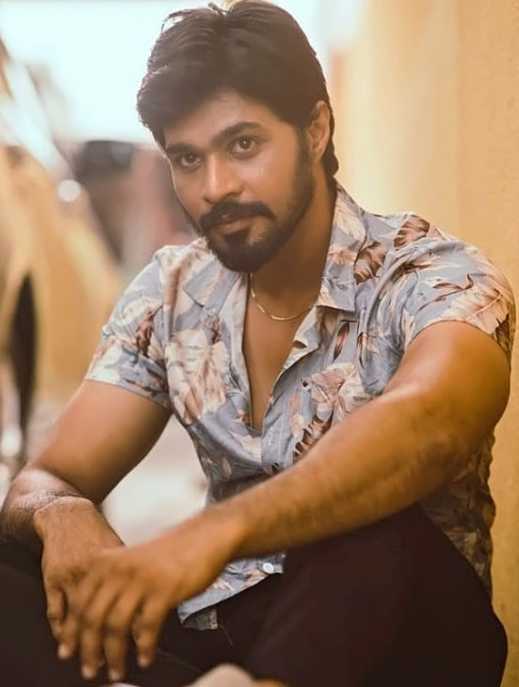 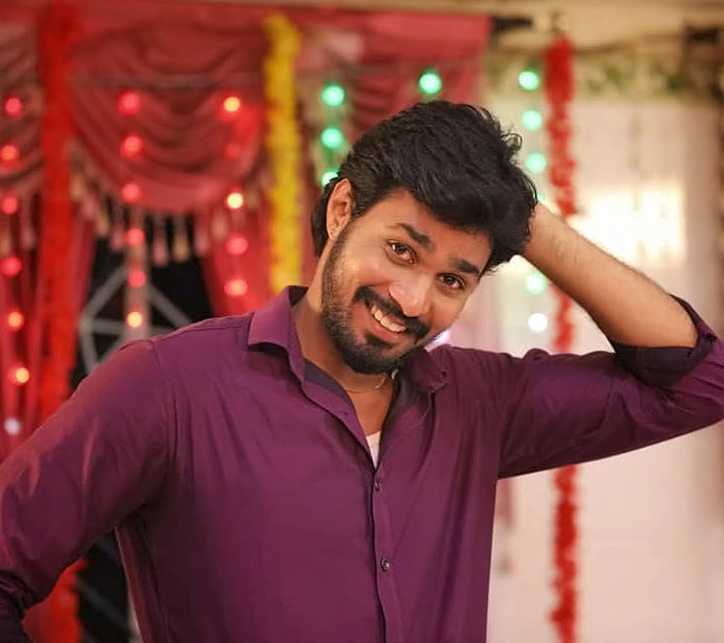 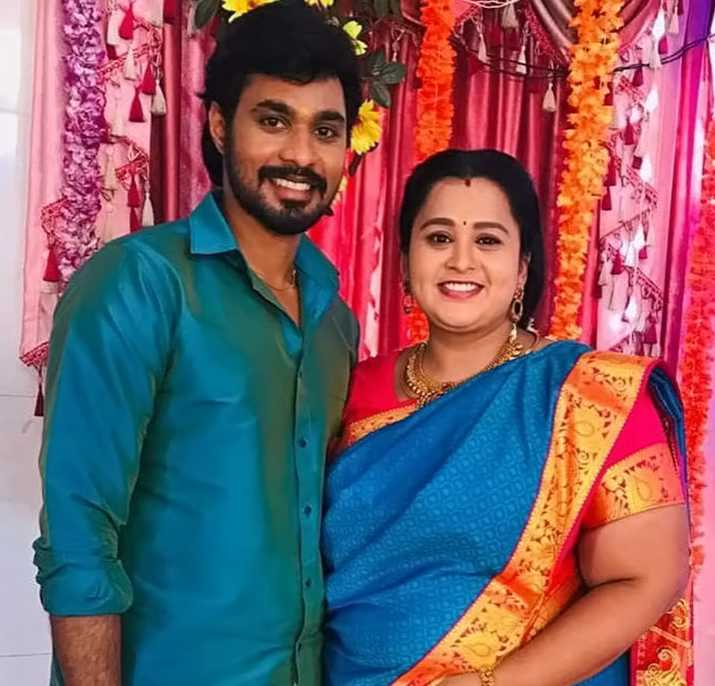 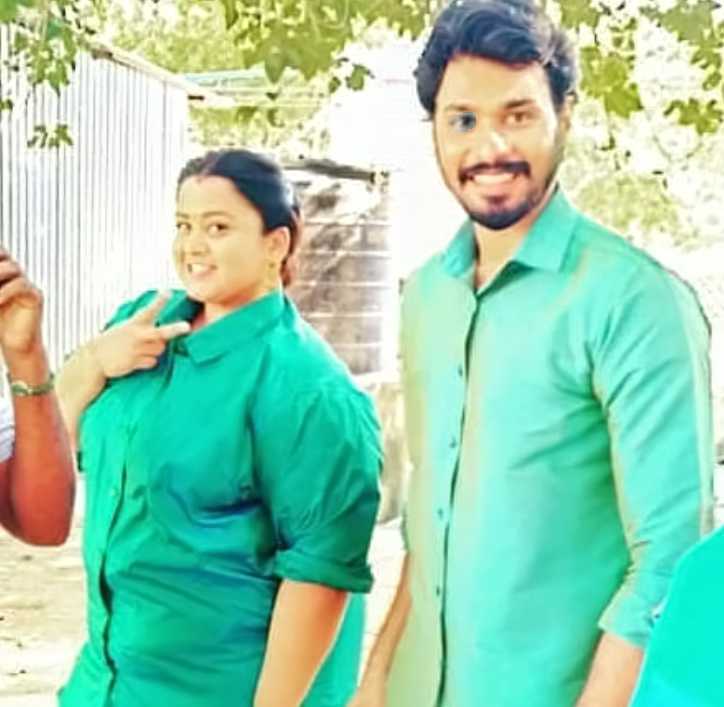 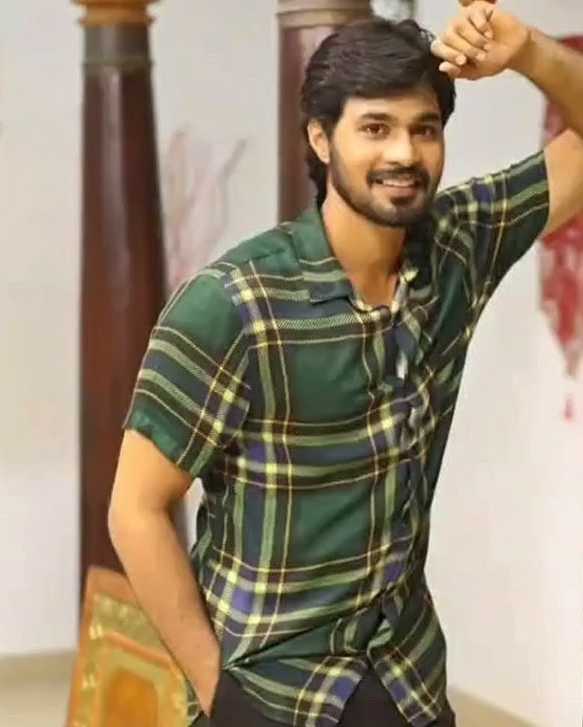 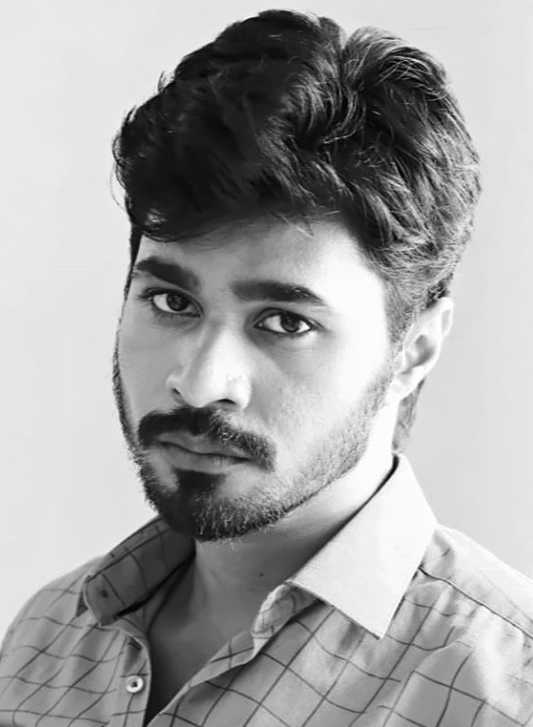 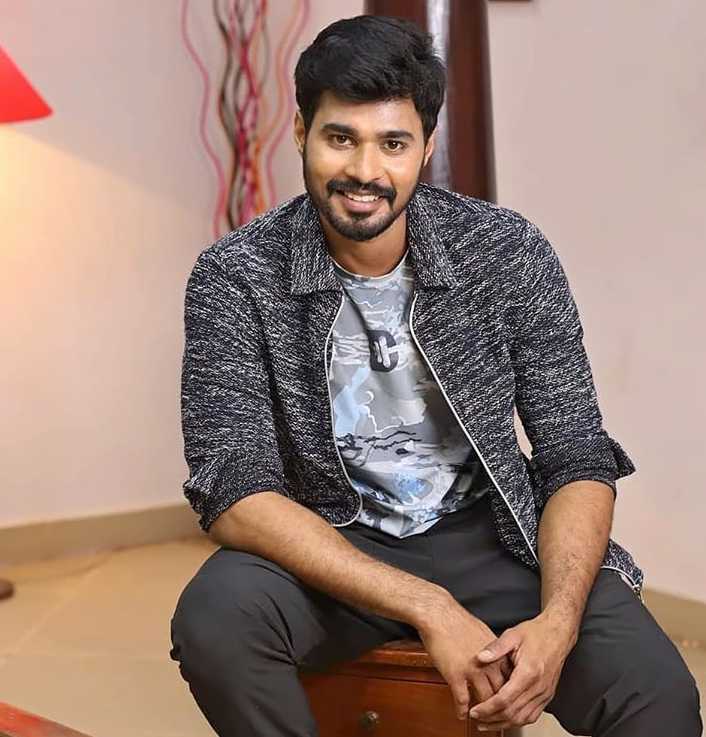 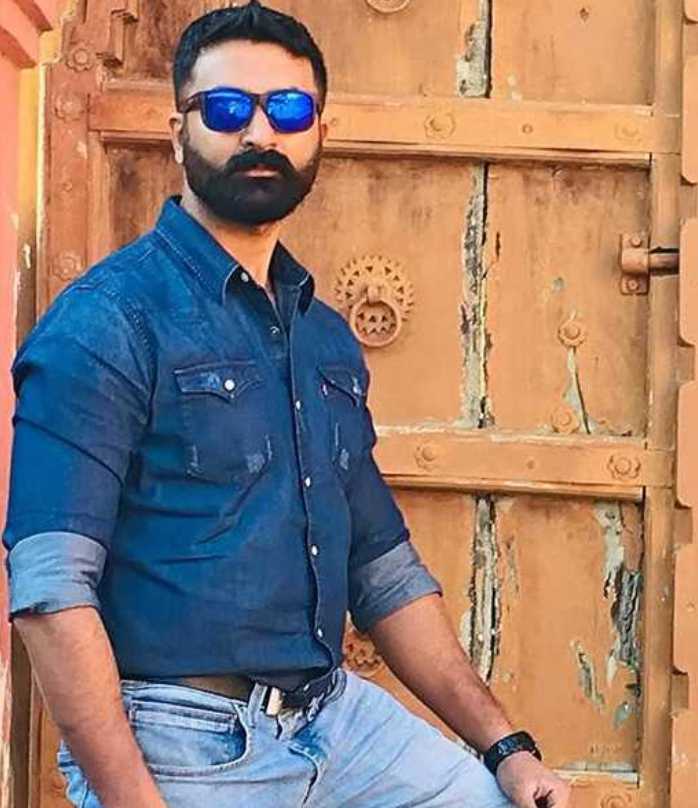 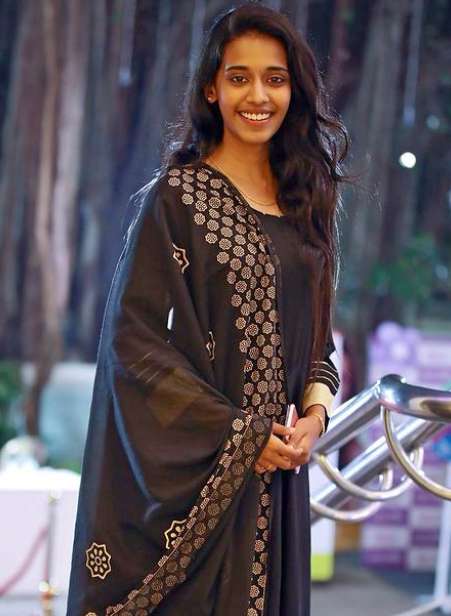 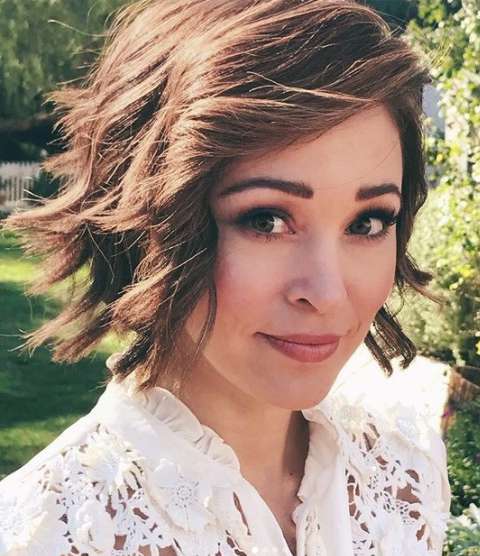