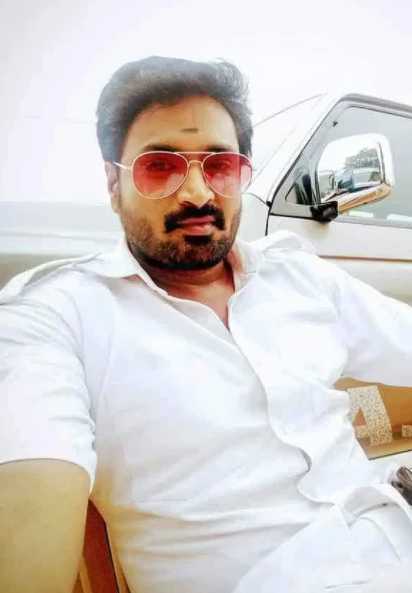 Senthil Kumar wiki Biography – He is an Indian actor, television presenter, Radio Jockey, and Voice actor, He also works in the Tamil film and television industry, He was born on 18th October 1978 at Chennai, Tamil Nadu, India. He started a career as a radio jockey in Radio Mirchi. His debut movie name is Thavamai Thavamirundhu, it is a Tamil language movie, Directed by Cheran, Produced by P. Shanmugam. 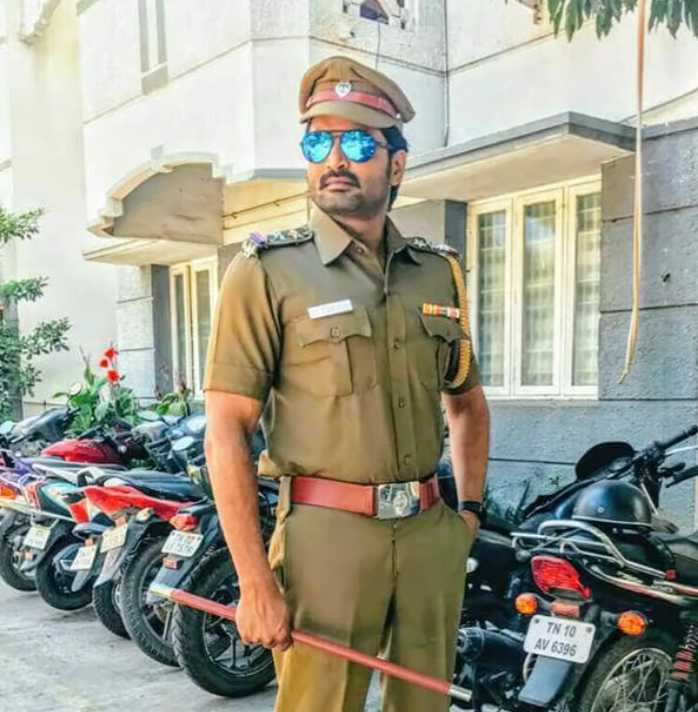 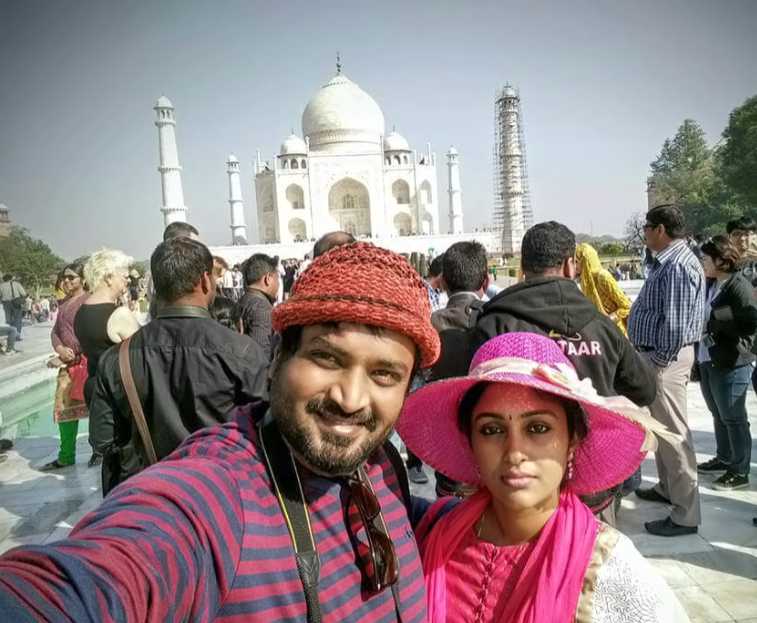 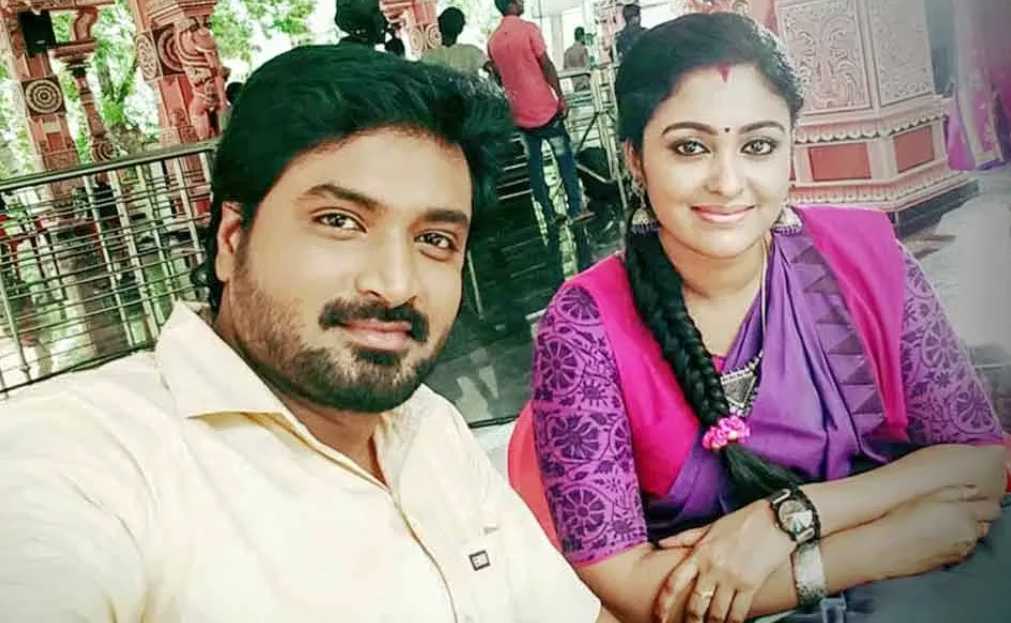