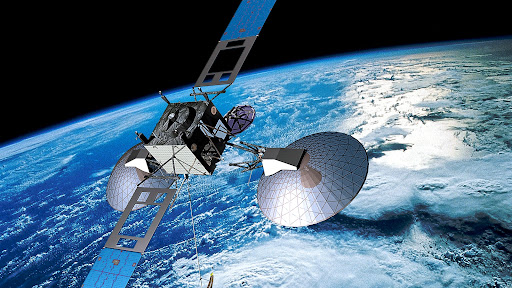 The extent to which satellites evolve will depend on developing sophisticated space buses. The development of satellite bus power has allowed the deployment of more capable technologies like precise payloads, meteorological sensors, high-resolution remote sensing, and high-gain communications antennas.

The development made in space buses has been phenomenal. In this article, we will discuss the space bus’ importance for satellite systems.

What Is a Space Bus?

Before we get into the space bus details, let us learn the basics first. The space bus, or a satellite bus, is a satellite’s structural component and the main body that houses all the scientific instruments and the payload.

These space buses are pretty different from specifically-produced satellites. The space buses are usually customized to meet the requirements of the customers. For instance, these buses will include specialized transponders and sensors to help achieve a specific mission.

What Are Some Important Components of Space Bus?

In the case of a spacecraft, it will be defined by the mission. Every spacecraft will have a mission-specific payload, like communications and/or scientific instruments. For instance, satellites used for Earth Observation applications will contain a payload with a camera, which will be used to collect the relevant data. In the case of remote sensing, the satellite will have a payload with sensing equipment or radar to take the readings.

When you look into a space bus, you will notice many subsystems. Each is put there for a unique purpose. In most cases, the space bus will contain the following systems:

Let us look into some of these satellite system basics carefully:

As you can guess, the structures and mechanics systems (S&MS) will provide the mechanical framework that will be required to sustain the load of the payload by the launch vehicle, especially during orbital maneuvers. It will also support the payload while the satellite is heading back to Earth.

This structure is the primary system of the satellite and will typically support all the spacecraft hardware, including the instruments in the payload. Of course, the structure of this system can differ according to the mission’s requirements. Overall, the structure has been designed to withstand strong forces during the launch or in space.

As you can guess by the name, the EPS will generate and distribute power to the different subsystems in the spacecraft. Additionally, it will also provide power for the payload. In today’s time, solar panels are used to convert solar energy from the sun to electrical energy. All the power is stored in batteries to be used when the satellite is on the dark side of the Earth.

Also known as the ‘brain’ of the spacecraft, it’s an important subsystem that controls how data is transported from one component to another. The data is sent via wiring that is routed throughout the bus.

This subsystem of the space bus consists of all components required for communication, like transmitters and receivers. Almost every operation is controlled by software commands sent from the Earth to the satellite via radio waves.

This is an essential subsystem of the satellite bus. It is fitted with specialized sensors to view the stars, Sun, and the Earth to determine the spacecraft’s exact location and/or position. Most spacecraft operations require precise location pointing, especially satellites that deal with remote sensing, making the ACS a vital system of the bus.

Since the satellite will have to orbit the Earth for many years, they are fitted with a propulsion subsystem. While the types of the propulsion system vary depending on the space bus for satellite systems, most of them will have some standard components – for instance, it will have a type of rocket thrusters and engines that will burn a special kind of fuel for the thrust. This system will also adjust the momentum, inclination, and altitude of the space bus, and you will be able to learn how to control the satellite system in space.

The thermal control subsystem will maintain the proper temperature of the space bus and all the components. Special coatings and paint and small heater strips will absorb or reflect the heat emitted from the Sun and Earth. Additionally, they include insulation blankets as protection against the cold. In most cases, these subsystems will include electrical actuators and heaters to control the temperature within the bus.

What Is Operating System Used by The Satellites?

Satellite buses are more important than most of us would think. They provide space where you may locate the payload for specific missions. Therefore, these buses are quite an integral part of the satellite system. If you have any questions related to this article, you can write them down in the comment section; we will get back with the answer quickly. 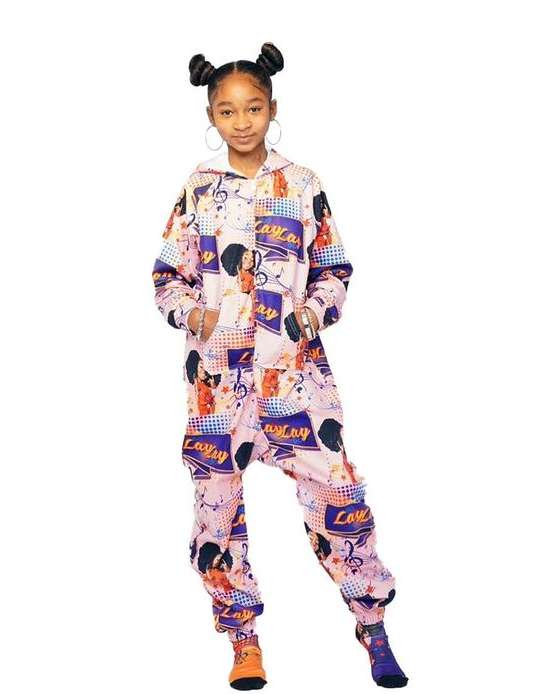 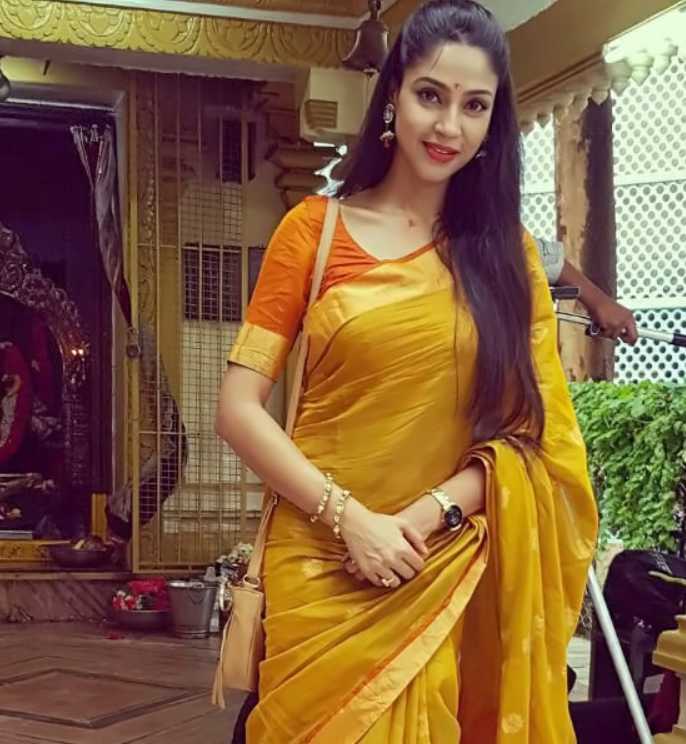