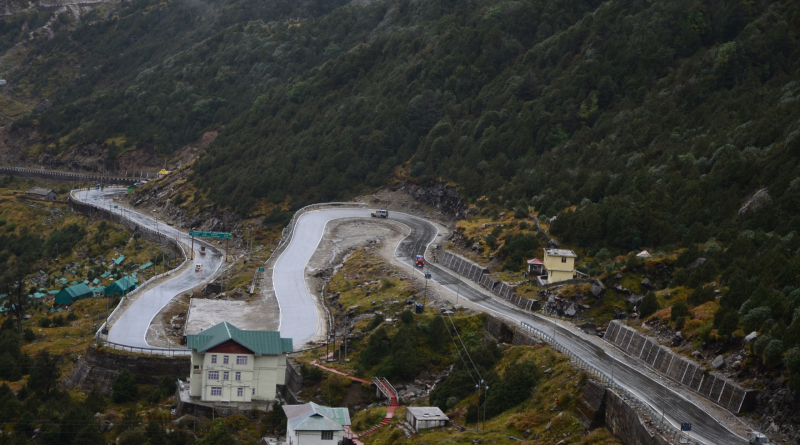 In spite of the recent slowdown, India has been able to grow at a decent pace. Over the last two decades, there has been a gradual upsurge in FDI inflows into the country.

In an attempt to improve ease of doing business and attract foreign investments, India has been trying to introduce reforms and create an investor-friendly environment since 1991. The government has introduced reforms in regulations, tax administration, and bankruptcy resolution mechanisms. On top of government efforts, states own cultural lineage like Sikkim famous food options or Kerala and its spices have made some states more rewarding for the investors.

So what makes a good state to invest in India?

Based on these factors here are the top states to invest in India:

Gujarat is, by some measures, the wealthiest Indian state and has been hailed as the best state to do business in India. The government is keen to develop it into a model state and make it a hub for industry and trade. There are several reasons for this. First, it has a strong manufacturing and industrial base. Second, it has a vibrant mining sector too with reserves of iron ore, manganese, limestone, dolomite and silica sand. The state has the third-largest coal reserves in India and is home to the Sardar Sarovar Project, one of the largest irrigation projects in the world.

The state also boasts a thriving automobile industry with major players such as Maruti Suzuki India Limited (MSIL) and Ford India have set up their manufacturing plants here.

A lot of new industries and businesses are setting up their base in the state. One reason for this is that Gujarat has a lot of natural resources. It also has a good transport and communication infrastructure.

The state of Maharashtra and its capital Mumbai have been at the forefront of the Indian economy since its independence. The city of Mumbai and its suburbs account for a large chunk of India’s manufacturing output and exports, as also the country’s international trade.

Maharashtra has been home to several leading Indian businesses; this includes top-notch conglomerates as well as highly successful and innovative business houses. The state is also home to several multinational companies, which has further accelerated the growth prospects of the real estate sector in Maharashtra.

Maharashtra is a major producer of several industries that cater to both domestic as well as export markets. The state is an important producer of textiles, processed foods and beverages, machinery, chemicals, petroleum products and several other products that contribute significantly towards India’s export earnings. The state is also home to most of India’s leading automobile companies, including giants such as Tata Motors (which owns Jaguar Land Rover), Mahindra & Mahindra, Bajaj Auto, Ford Motors, Nissan Motors and Hyundai Motor Company.

Tamil Nadu is one of the most urbanised states in India and has the second-highest GDP among states. This is why small business ideas in Tamil Nadu are so successful and give good returns. See more. It is also the most industrialised state. The name “Tamil” refers to the language Tamil, which was spoken by Tamil kings a thousand years ago.

Tamil Nadu has often been called India’s Detroit or Little Japan because of its automobile industry. In addition to being the automobile capital of India, it is also India’s leading IT hub. Tamil Nadu also has some large international companies such as Siemens, Hyundai, Renault–Nissan, Toyota and Nissan Motors in the automobile sector. Its strategic location makes it unique for international trade via sea route.