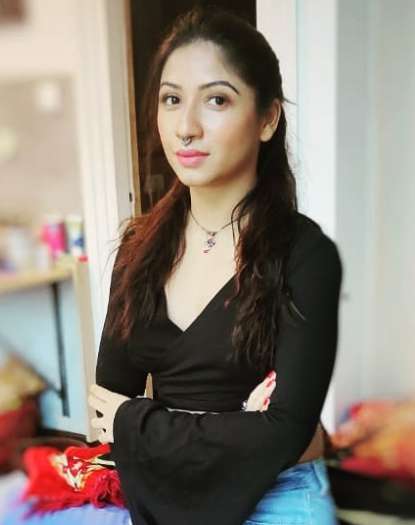 She is an Indian actress, and writer, She also works in the Indian film and television industry, She also participated in the Netherland Theatre Festival in 2008 -2009. Her debut television serial name is Tere Mere Sapne, that telecasted on Star Plus in 2009. Her debut as a lead actress movie named is Moods of Crime in 2016. Below here Anima Pagare wiki Biography and many more. 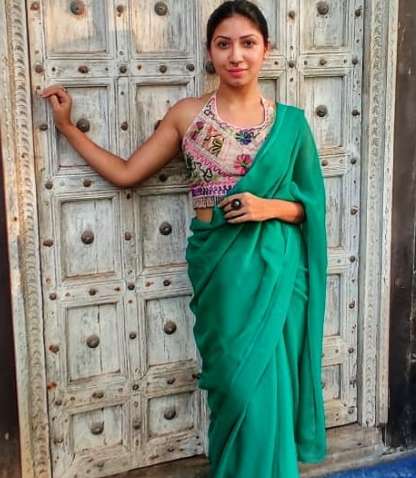 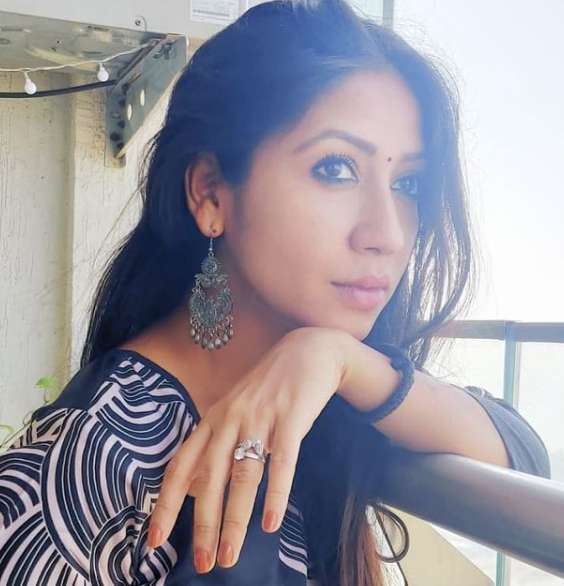 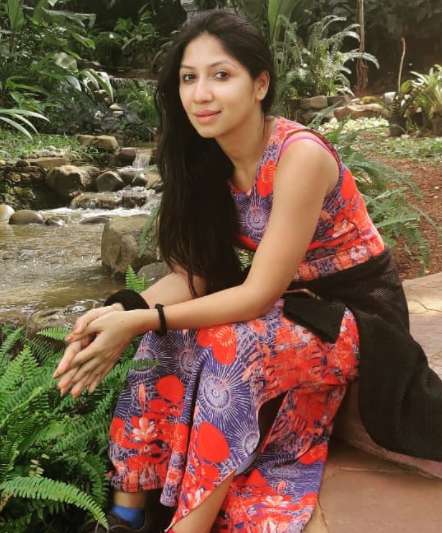 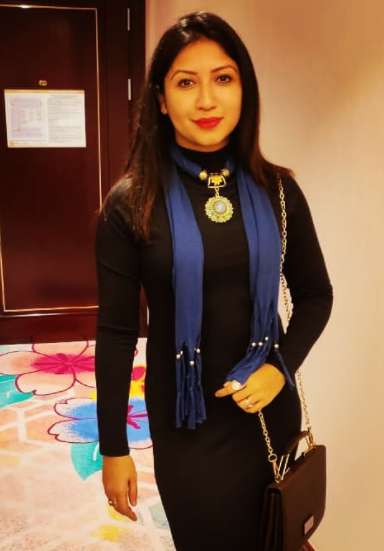 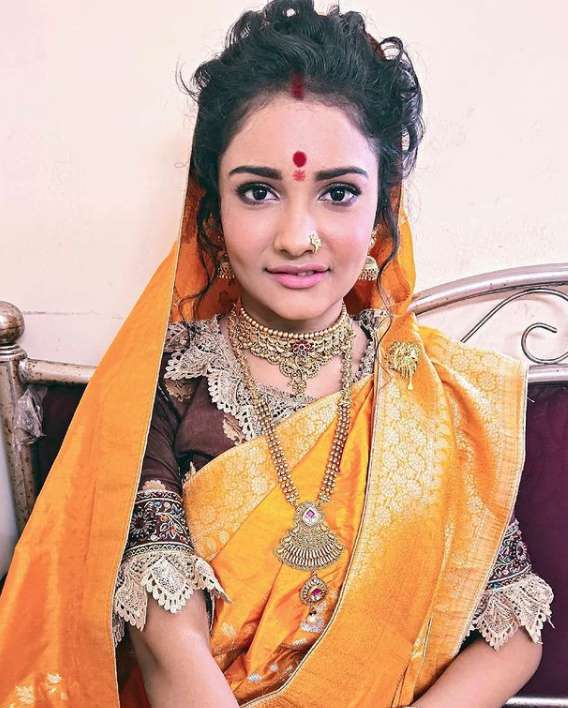 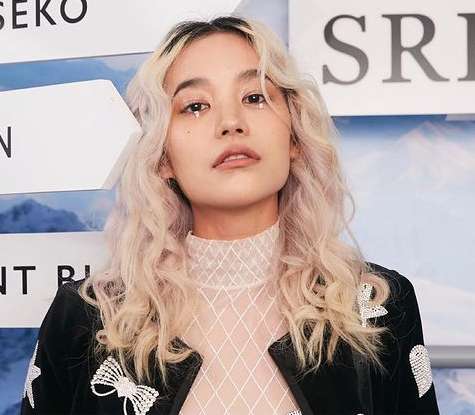 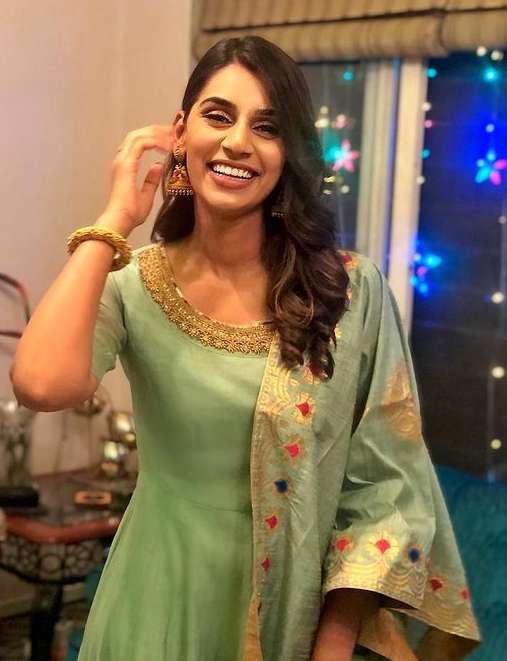