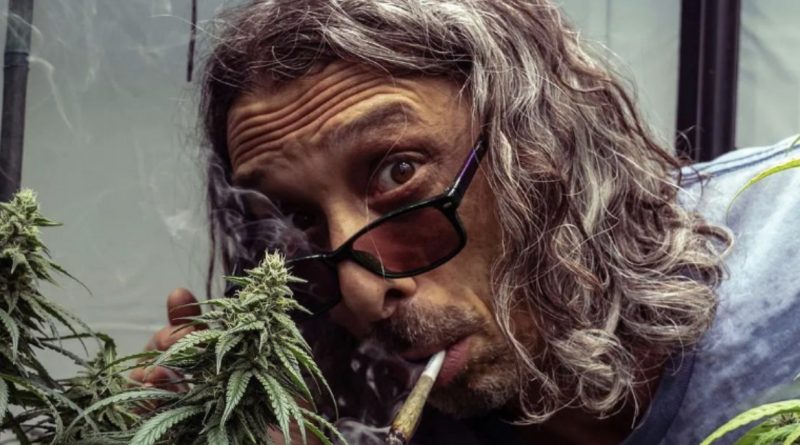 He’s an American weed breeder and cultivator with numerous accolades. He has personal ties to the 420 industry: how it used to be and how it may become.

Keep reading to discover this famous person’s biography, activism, net worth, and where you can find him online.

Who is Kyle Kushman?

‘Kyle Kushman’ is the pen name of Adam Orenstein, an American steeped in cannabis culture. The title emerged when he got involved with High Times. He recalls getting christened ‘The Kushman’ for selling Purple Kush, and his persona was born.

Adam Orenstein was born in 1966 on Long Island and raised in Yorktown. He grew up in a middle-class family as a clever child of an English teacher.

He got involved with growing limited quantities of high-quality cannabis at an early age: it was a talent and a passion. He joined High Times in 1999 and learned how to write.

His first role in the publication was freelancing an ‘Ask Adam’ column for pot smokers. He then got offered a staff writer position and spent five years writing for QA and ‘High Tech.’

The city life didn’t agree with Kushman, though, nor did the price of living in New York. In 2004, he decided it was time for a change. He moved to California’s Mendocino County to experience complete freedom of cultivation.

High Times awakened the writer in Kushman, but California made him flourish as a grower and a business person. He honed his cultivation skills, started breeding, and built connections. All the while, he continued being a loud and proud stoner.

Kushman launched Karma Consulting in 2006. This consulting service aided medicinal cannabis gardens in producing quality buds. One of his cultivars entered the limelight as a healing wonder in the same year.

The breeder met Mieko Hester-Perez of the Unconventional Foundation for Autism and donated organic weed for his severely autistic son, Joey. The bud worked wonders for the child and got named ‘Joey’s Strain.’

Synthetic cultivation was a thing of the past for Kushman. He spent eight years tweaking a formula and developed a vegan range of organic nutrients, Vegamatrix, in 2014. This product line derives crop minerals exclusively from non-GMO plants.

Kushman won the 420 Icon award by Cannabis Business Awards in 2019, celebrating his impact on the industry.

Kushman is currently in his mid-50s, teaming up with California’s marijuana magnates, and not close to stopping. He hosts a podcast called The Grow Show with Kyle Kushman and maintains a blog to aid other cannabis growers.

The cultivator taught courses on advanced horticulture at Oakland University. He’s appeared in numerous publications, like Rolling Stone and The New York Times.

He also teamed up with Homegrown Cannabis Co., an American seed bank now exclusively stocking his originals. While they handle the business side of things, Kushman is free to continue spreading the word on marijuana.

It’s not rare for top celebrity tokers to promote the plant. Kyle Kushman’s relatively modest roots and countercultural beginnings affected how he views the pot industry, though. His perspective makes him an effective advocate for the everyday person’s weed rights.

The breeder’s also an educator, aiming to make successful cannabis cultivation available to all. With his resources, anybody can learn how to get expert-tier ganja at home.

He’s vocal about his attitudes, which are informed by living in New York and California. He believes marijuana might be the key to resolving many health issues, so everybody should smoke it. There’s no medical or recreational: every flower holds power.

He commented on the unequal rights of Californian tokers. He considers it illogical that you can buy an ounce of weed daily but only keep six plants at a time. In his mind, everybody should be allowed to grow as much as they want.

Kushman’s other political attitudes include anti-big government, pro-legalization, and pro-freedom through democracy.

Are these endeavors we listed profitable? What is Kyle Kushman’s net worth?

There is no public information on his earnings, possessions, and interests in various companies. According to a current estimate, Kushman is worth $1–$5 million.

Did you know these interesting facts about our star cannabis connoisseur?

Kushman is a fantastic voice for the marijuana community. His cultivation efforts seek to propagate greener ways to grow cannabis. His breeding sets tokers up with new strains, and his advocacy furthers equal weed rights for all.

Now that you know all about him, why not buy seeds and follow in his footsteps?

Kyle Kushman is an American writer, educator, activist and award-winning cannabis cultivator and breeder specializing in veganic cultivation. He is a representative of Homegrown Cannabis CO company, has been a contributor for over 20 years, and has taught courses in advanced horticulture at Oaksterdam University in Oakland, California and across the United States. Kushman also hosts a cannabis podcast called “The Grow Show with Kyle Kushman”. 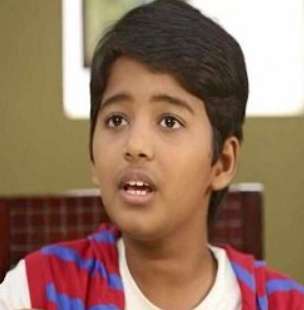 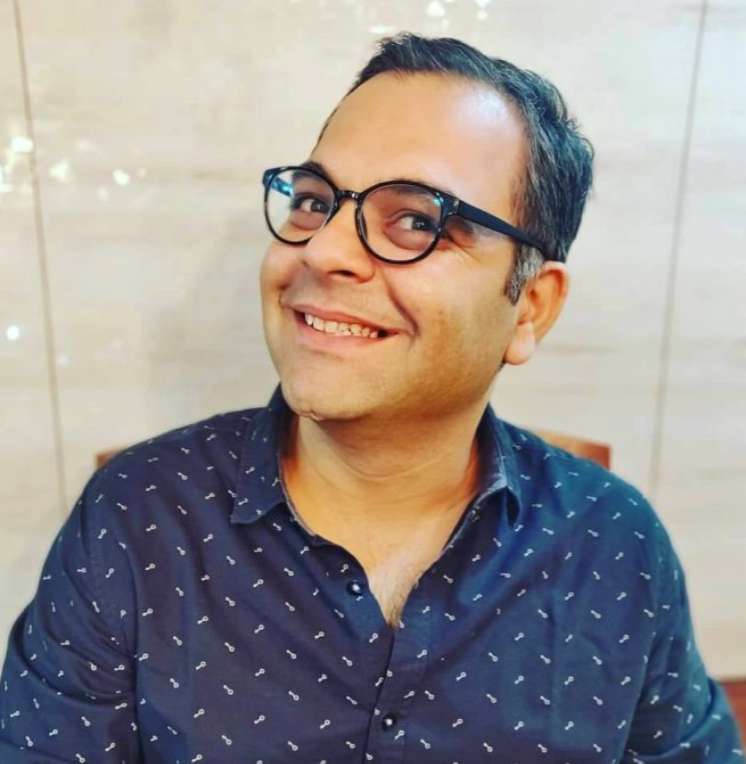 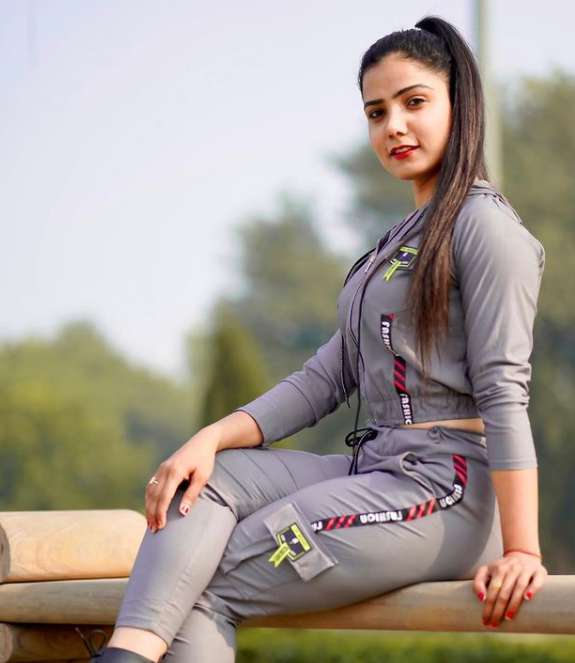