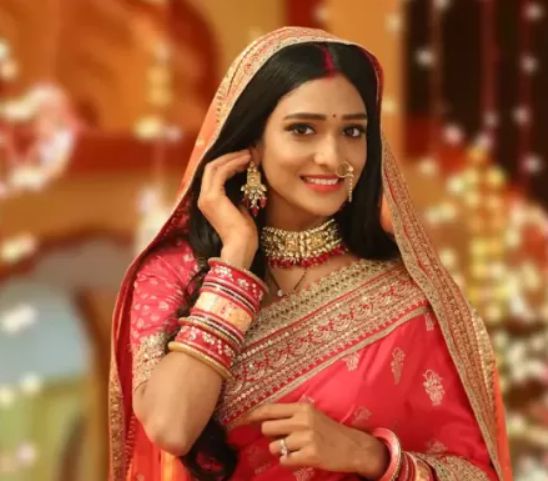 Bhagya Laxmi 16th September written update –  When this episode starts Malishka telling to Rishi, she is also waiting for this year to end, so that his marriage will come to an end. Meanwgile, Lakshmi tells Virendra, he is like a father to her, nothing wrong could happen to her. And then Virendra stats crying and could not stop his tears.

And then Lakshmi goes to Rishi room and stands shocked seeing Malishka and Rishi holding hands.